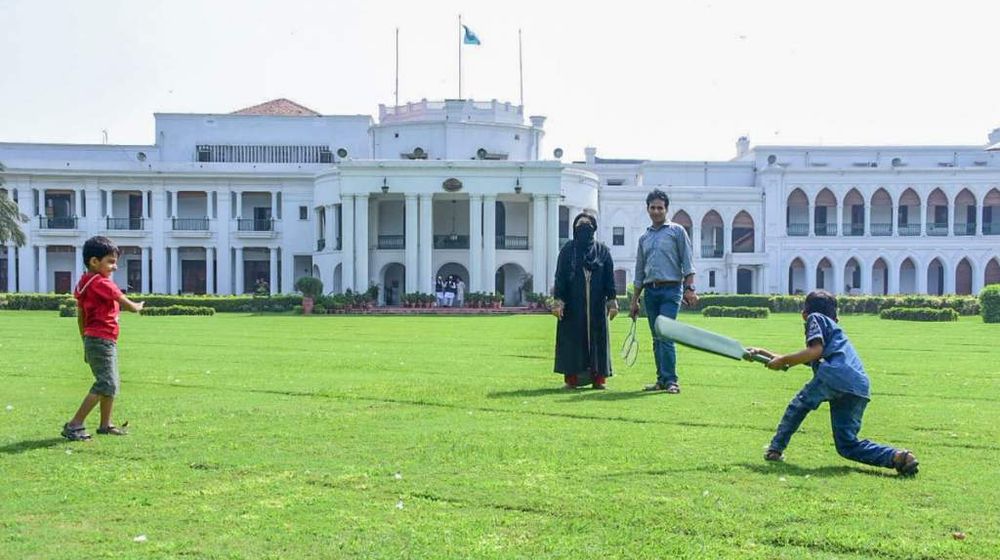 Governor House in Lahore will be open for corporate events soon as a part of the business plan developed in line with Prime Minister Imran Khan’s instructions.

The colonial-era building’s lawns are already open for public on the weekends with guided tours of the majestic Governor House.

The organizations and corporate entities can organize different events in the grand building, and the residential rooms will also be available for the same purpose.

The Governor Punjab, Chaudhary Mohammad Sarwar briefed Imran Khan about the proposed business plan on 9 March when the premier visited Lahore. The recommendations were later sent to Governor office for formal approval.

The Governor Houses in Murree and Lahore were made accessible to the public on 10 September 2018 as Chaudhary Sarwar announced the news saying that ‘all the national assets belong to the people of Pakistan’.

The latest business plan has been prepared after the collective recommendations and efforts of all stakeholders.

The step has been taken to promote austerity in line with Imran Khan’s vision of cutting down expenses.