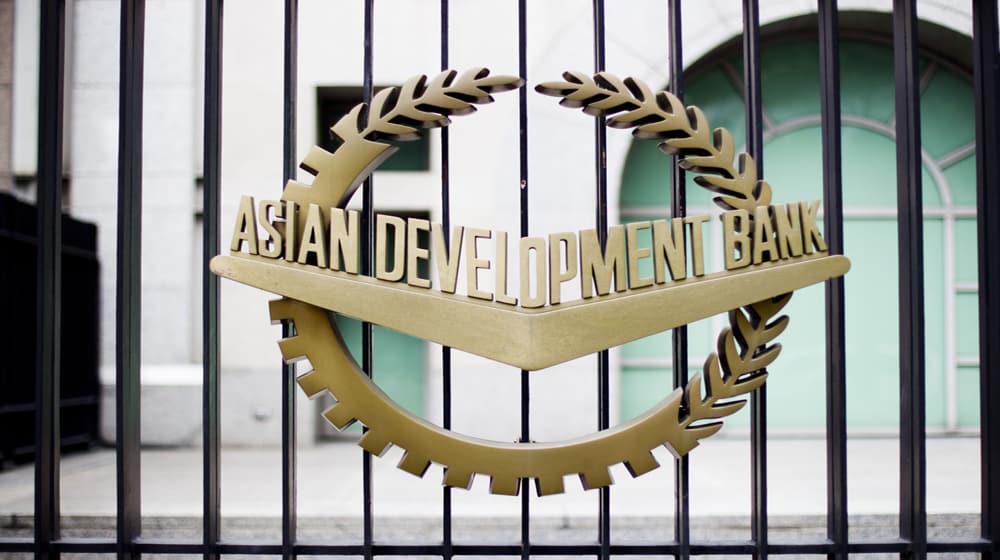 The Asian Development Bank (ADB) has approved $9 million in project readiness financing (PRF) to support the preparation and design of urban sector projects in Khyber Pakhtunkhwa (KPK), which will support the Government of Pakistan in accelerating the delivery of critical infrastructure in the rapidly urbanizing province.

This is the first project approved under the PRF in Central and West Asia, which is part of a set of new financing instruments approved by ADB’s Board of Directors to help deliver projects in a faster and more responsive manner. The PRF features simplified documentation and supports project preparation and engineering design activities that help ensure that projects are “shovel ready,” reducing both overall time and cost to borrowers

The PRF will support the preparation for the first two phases of the proposed Khyber Pakhtunkhwa Cities Improvement Project (KPCIP). The proposed projects will help the cities of Abbottabad, Kohat, Mardan, Peshawar, and others in KPK improve their access to quality urban services and civic amenities through enhanced municipal infrastructure, public urban spaces, and transport facilities. Up to 3.5 million people are expected to benefit from the projects, which are expected to be cofinanced with the Asian Infrastructure Investment Bank.

“We are excited that the government and people of Pakistan will benefit from ADB’s new financing instrument, which will improve portfolio performance, lower project costs, and increase the speed of implementation,” said Mr. Yong Ye, ADB’s Director for the Central and West Asia Department’s Urban Division.

ADB’s financing includes a $7 million loan and a $2 million grant from the Urban Climate Change Resilience Trust Fund (UCCRTF), which was established in December 2013 by ADB with financial support from the governments of Switzerland, the United Kingdom, and the United States, as well as the Rockefeller Foundation. The UCCRTF helps medium-sized cities in Asia build resilience to the effects of climate variability and climate change, particularly to reduce the vulnerability of the urban poor.