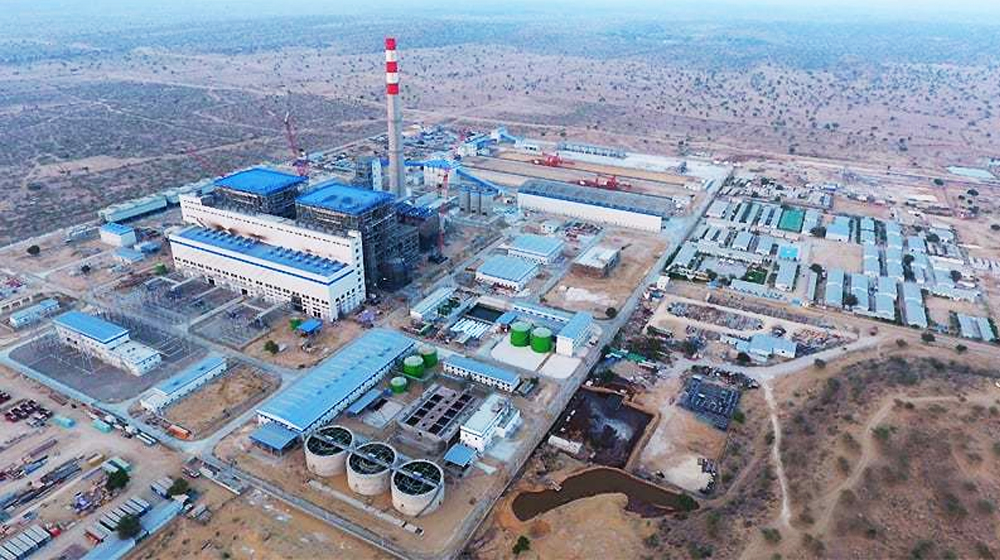 It was a watershed moment in Tharparkar when electricity from the first unit was successfully pumped into the system by Engro Powergen Thar Limited (EPTL), realizing the nation’s dream of producing electricity through Thar coal.

The successful synchronization took place in the presence of senior officials of the Company and from China Machinery Engineering Corporation (CMEC) – the EPC contractor of the project.

The injection of the electrons produced for the very first time from Thar coal – regarded as the 7th largest coal reserve in the world with 175 billion tons of lignite coal – has redefined Pakistan’s energy landscape and secured the country’s energy future on an indigenous, native footing which will eventually relinquish Pakistan’s dependence on foreign fuel mix.

EPTL – one of the early harvest projects of the China Pakistan Economic Corridor (CPEC) – commenced the construction of Pakistan’s first 660MW power plant after the financial close of the project in April 2016. EPTL operates as a subsidiary of Engro Energy along with other sponsors that include HBL; Liberty and China Machinery Engineering Corporation.

The synchronization of the first unit of the power plant is a considerable achievement given that the project has been constructed in a record time of under 3 years – as per schedule and projected costs, a feat in itself given the complexity of the project. EPTL power plant will utilize 3.8MTPA of coal supplied by Sindh Engro Coal Mining Company as both projects achieve their commercial operations date (COD) in June 2019.

Together both the mining and power projects, managed by Engro Energy, will be able to bring average foreign exchange savings of up to USD 1.6 billion per annum thereby delivering on Company’s promise of producing electricity which is from indigenous resources; is abundantly available and is economical.

The 660 MW power plant of EPTL will use circulating fluidized bed (CFB) technology to burn coal. Post-COD, the plant will evacuate 660MW of electricity through a 282-km long 500 kV Double Circuit Quad-Bundle transmission line from EPTL plant to Matiari in Sindh province. The power plant – although first for Pakistan to run on Thar coal – complies with all local environmental laws and has voluntarily adopted various international compliance standards.