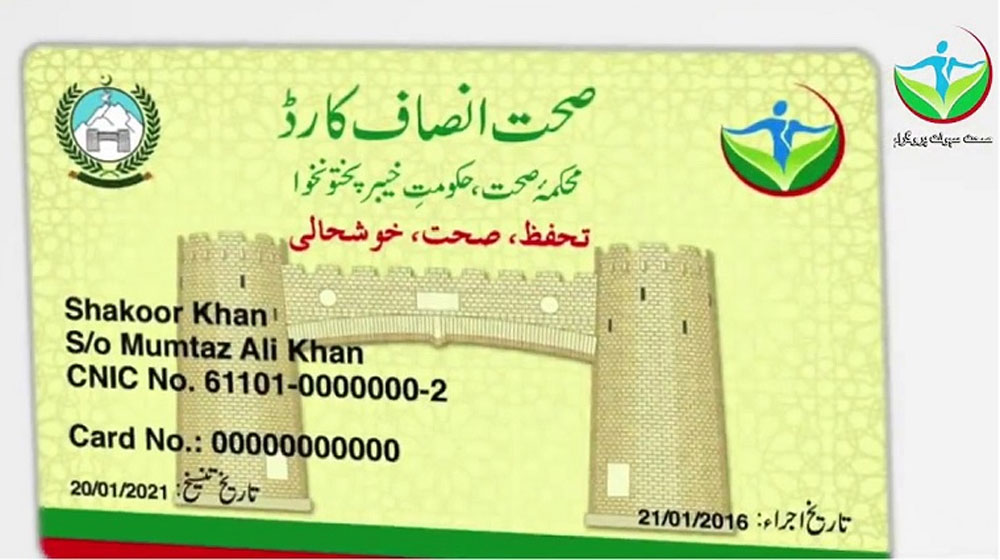 The government of Khyber Pakhtunkhwa has taken another laudable step, as it has decided to extend the best health facilities to the transgender community.

The Information Minister of KP, Shaukat Yousufzai has announced that the government is going to provide Sehat Insaf Cards to the transgender people of the province.

While addressing media, the minister said the provincial government was determined to give a respectable status to the trans community and that all necessary steps are being taken in this regard.

He said the KP government has established special schools and vocational training centers for the transgender community to help them develop various skills and get a respectable job in the society.

Punjab to Provide Sehat Cards to All Govt Employees

He added that a special employment quota in the government jobs has been set aside for this community.

Mr. Shaukat criticized the previous governments for depriving the transgender community of their rights and said that the PTI government would provide them with opportunities to be acceptable to society.

The Sehat Insaf Card, launched on February 4 by the Prime Minister of Pakistan, would entitle the holder to get treatment in any hospital across the country. The card will bear the medical expenses of up to Rs. 720,000 per annum.

In the first phase, as many as 80 million people will be able to enjoy the free medical treatment, thanks to the Sehat Insaf Cards. The scheme will be further expanded in the months to come.