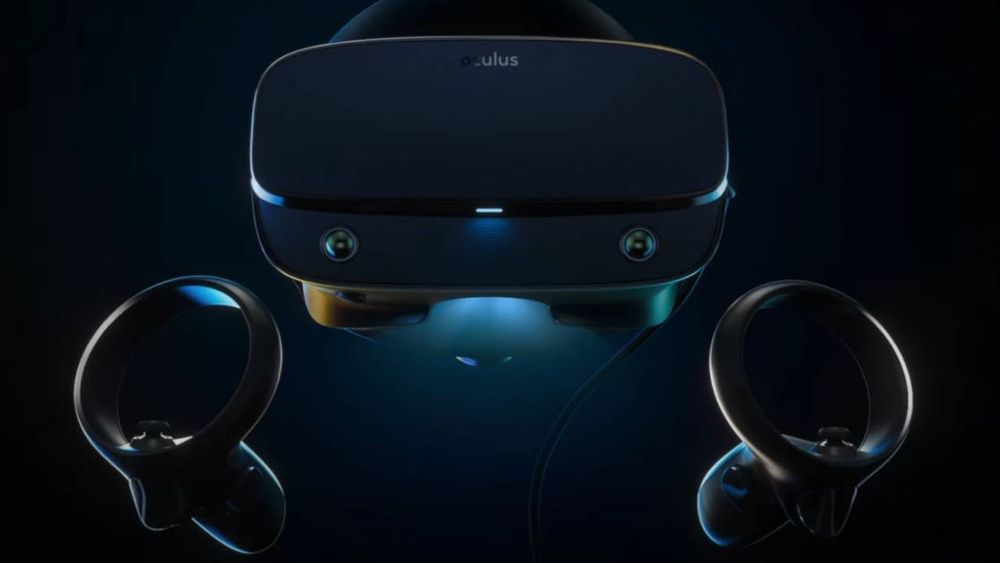 The GDC 2019 came with more than a few exciting news for the gamer community. The new VR headset by Oculus is one of them. Built on the rift platform, this new VR headset is called Oculus Rift S. This headset comes with improved resolution and combined with the power of your PC, it should give the best experience VR has to offer till now.

Rift S comes with a single 80Hz LCD display, instead of the 90Hz OLED displays in the OQ, which provides an impressive resolution of 2560 x 1440 pixels resolution. This is the highest amongst all the VR headsets launched up until now.

During the making, Oculus collaborated with Lenovo for constant feedback. With the help of Lenovo, the design was improved and made comfortable. Moreover, the same integrated audio incorporated in Oculus Quest and Oculus Go has been added to Oculus Rift S.

State of art room scaling, or Insight, technology, like Oculus Quest, is also a part of the Rift S. It traces and captures physical spaces in real time and prevents the user from bumping into anything. A total of five sensors are installed for inside-out tracking.

This is a new technology and is not available in any of the previous Oculus VR headsets. This technology lets you easily step outside of your play space by using the cameras and streaming the real world without having to take of the headset. This way you can maximize your gaming experience.

The headset is to hit the market some time before June and will cost approximately $399.