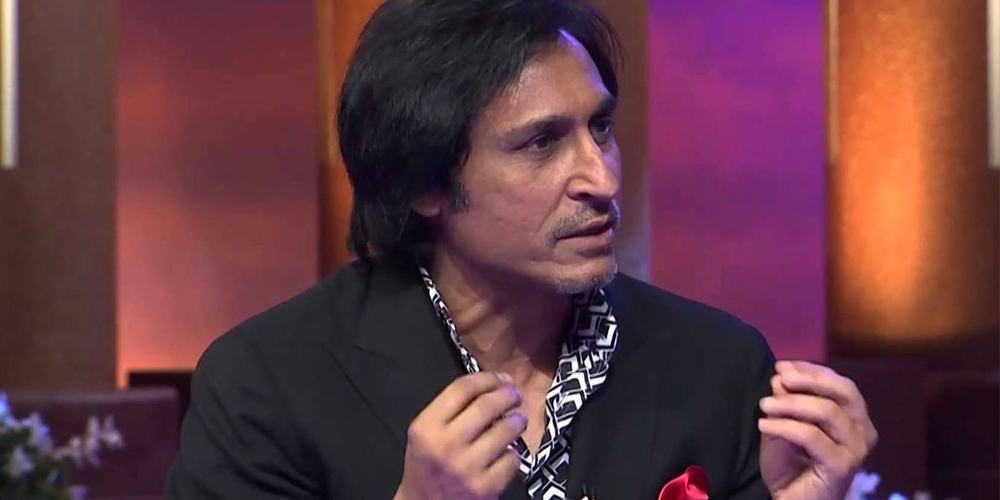 Ramiz Raja expressed his dismay over makeshift captain Shoaib Malik’s remarks following the second defeat in the series against Australia.

During the post-match conference, Shoaib Malik made a statement regarding the outcome of the series and claimed that it does not matter whether Pakistan wins or loses the series.

During the post-match presentation, Malik said that the series is all about testing the bench strength.

It’s not about winning the series, it’s about testing our bench strength.

I couldn’t believe it and I was shocked, because if we don’t care about the result, then why are we playing the series in the first place. And if we don’t tell our youngsters that their fifty and hundred is meaningless if it doesn’t contribute in the team’s success, then how will we create new champions.

Ramiz, however, was full of praise for the wicketkeeper-batsman Mohammad Rizwan, who scored his first-ever international ton against Australia. He added that Rizwan can become an extremely useful utility player for Pakistan.

With the 5-match series already favoring Australia, Pakistan need to pull off a miracle in order to register the series win starting from March 27.