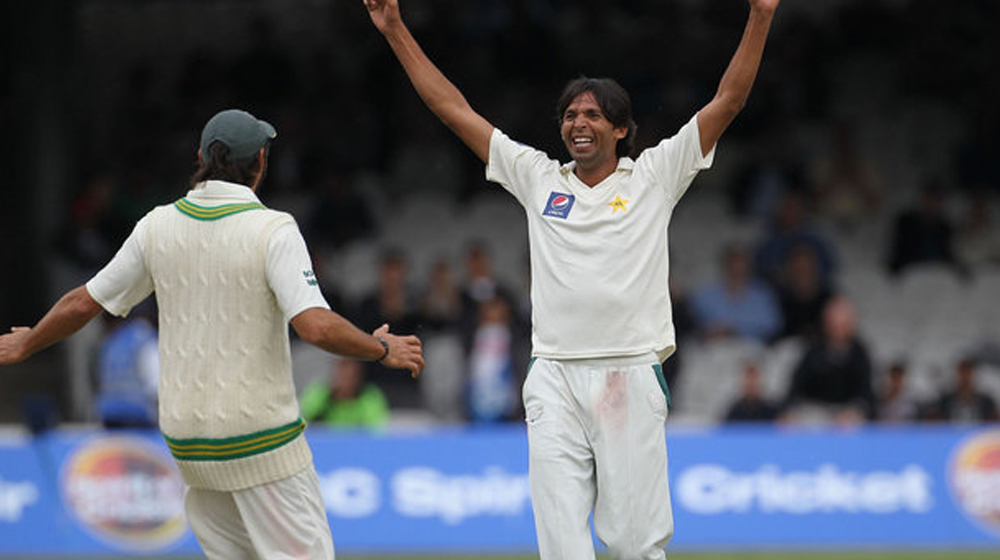 Pakistan Test cricketer Mohammad Asif is hopeful for a comeback in Pakistan Super League (PSL) 2020 as he continues to put in impressive performances in domestic circuit.

The comeback chances looked bleak for Salman Butt and Mohammad Asif following their spot-fixing scandal but Butt was given a lifeline by PSL franchise Lahore Qalandars after Mohammad Hafeez picked up an injury in PSL 2019.

Following Butt’s inclusion, many people have spoken in favor of Asif as well. He is now tipped to make a comeback in the next edition of the mega domestic tournament.

Speaking about his comeback, Asif said:

I have continued my practice to keep myself fit for the next season. I have keenly followed the PSL this season, and hope to be a part of it next season.

Like Shahid Afridi, Asif also reiterated that youngsters should not be included in the national too quickly as it disrupts their career progression in the long run.

Quantity of bowlers has increased, while the quality has gone down. You need experience of around 50 first-class matches to win Tests. Thus, we should not include bowlers who perform in PSL straight into the Test side.

Additional, Asif claimed that cricket is becoming increasingly difficult for the fast bowlers.

Cricket has become really hard for fast bowlers as everything is being done to favor the batsmen. Introduction of short boundaries has made the game more like baseball, as batsman try to hit every ball out of the ground.

Talking about his future plans, Asif said that he aims to venture into cricket coaching following his career as a cricketer.

I plan on taking coaching courses arranged by the Pakistan Cricket Board (PCB), as I seriously want to pursue this field.

Asif said that Pakistan, like always, should not be taken lightly as the team can pack a punch.

Pakistan has a good chance to perform well in the World Cup, considering they won the Champions trophy in England two years ago. However, they should be wary of teams like India and Australia, who are also shaping up well ahead of the mega event.