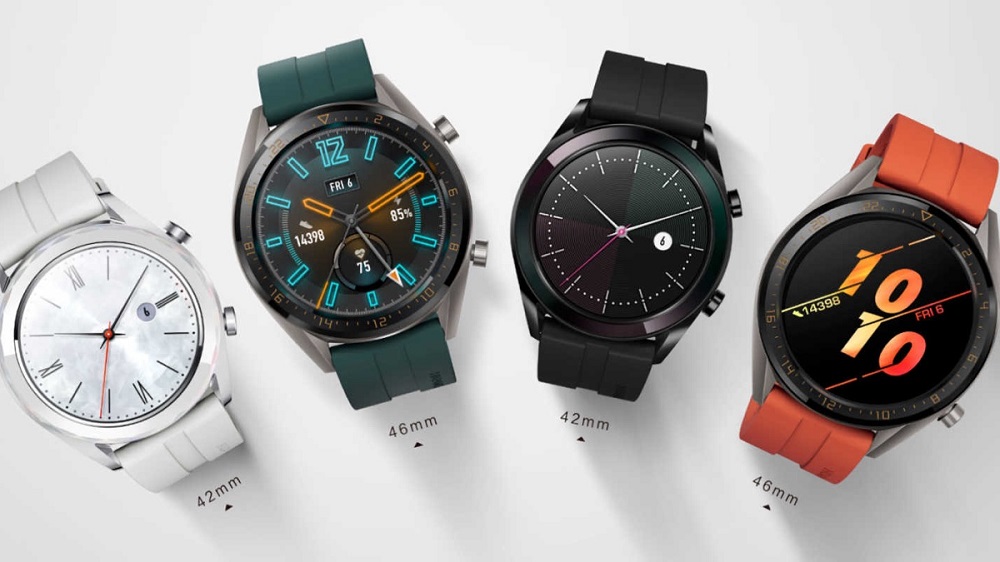 Among other things that got announced at the P30 and P30 Pro launch in Paris, Huawei also unveiled new additions to their Watch GT line. Two new editions of their smartwatch, Active and Elegant, were announced by Richard Yu, CEO Huawei.

The first batch of these smartwatches, announced last year, had a sports and classic edition. This sounds almost like this year’s new editions. What has changed? 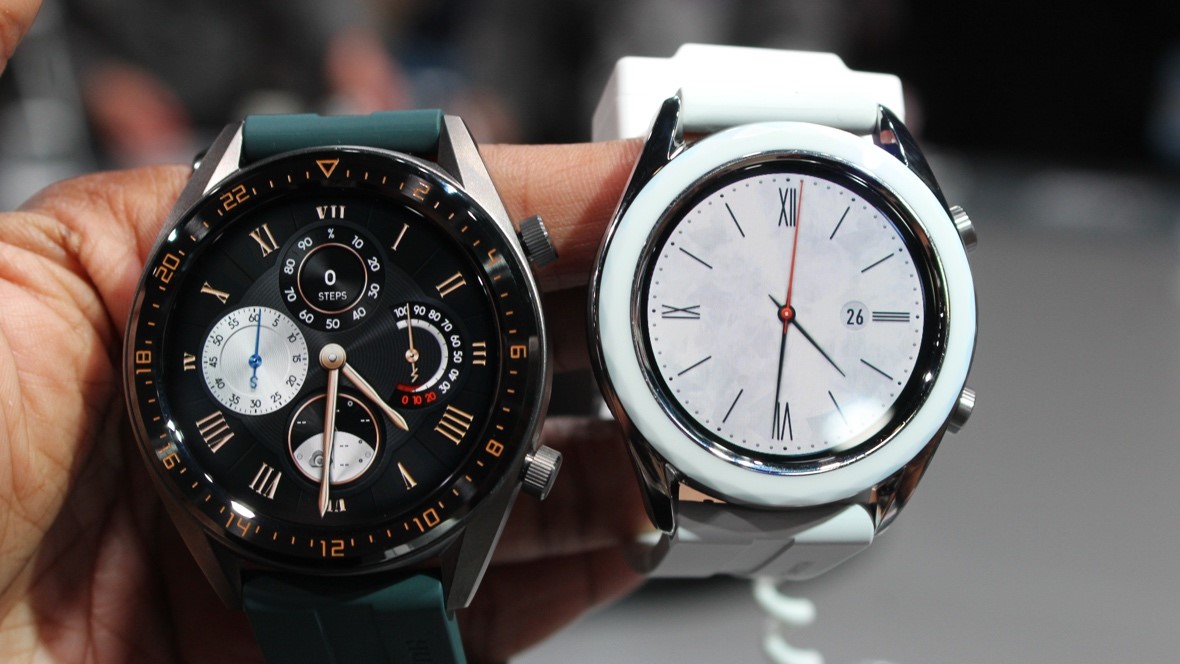 Similar to last year’s Sports Edition, the Active Edition has a 46mm watch face with a 1.39-inch AMOLED display with a 454 x 454 pixels resolution. In many ways, Active Edition is synonymous to the Sports Edition and we hardly see any differences. The battery capacity is the same as well, once fully charged, it can go up to two weeks with basic use, including a 90-minute workout routine per week. Anything more than this will drain the battery faster. 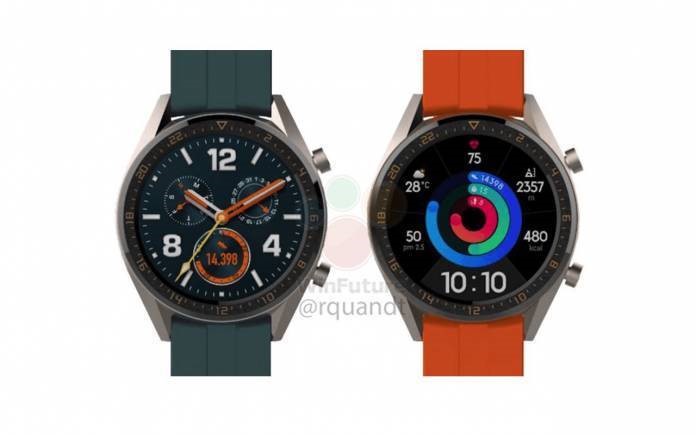 It features open water swimming along with indoor and outdoor running options in its triathlon mode. Which again, is not new. We don’t understand why Huawei introduced this new edition when everything is similar to the previous sports edition. Moreover, the triathlon mode will also be available in the previous editions after a software update. Thus, there are no major changes worth noting.

It will be available in dark green and orange colors and will come at a price tag of €249. 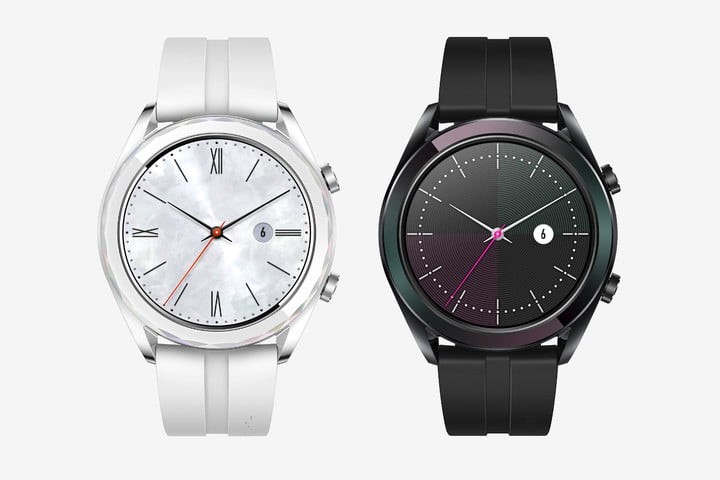 In comparison with last years Classic Edition, thankfully, we see some changes in the Elegant Edition. This smartwatch is designed for more formal use.

With a 42 mm watch front and 1.2 inches AMOLED display that features 390 x 390 pixels resolution, it comes with a ceramic bezel. However, we see a slight downgrade in this edition as well. Due to its small size, it comes with a smaller battery. With normal use, that includes 90 minutes of workout per week and sleep cycle tracking, it will only last a week. However, if you use it as a simple watch it will last up to 30 days.

It also comes with a triathlon mode. Where the aesthetics of this watch are pretty good, we can’t find anything else worthwhile. It comes in black and white colors and will be available at €229.

Apart from this, the same Bluetooth and GPS options along with other sensors like accelerometer, heart rate sensor etc. are installed. Both the watches are water resistant and are compatible with phones running versions later than Android 4.4 and iOS 9.