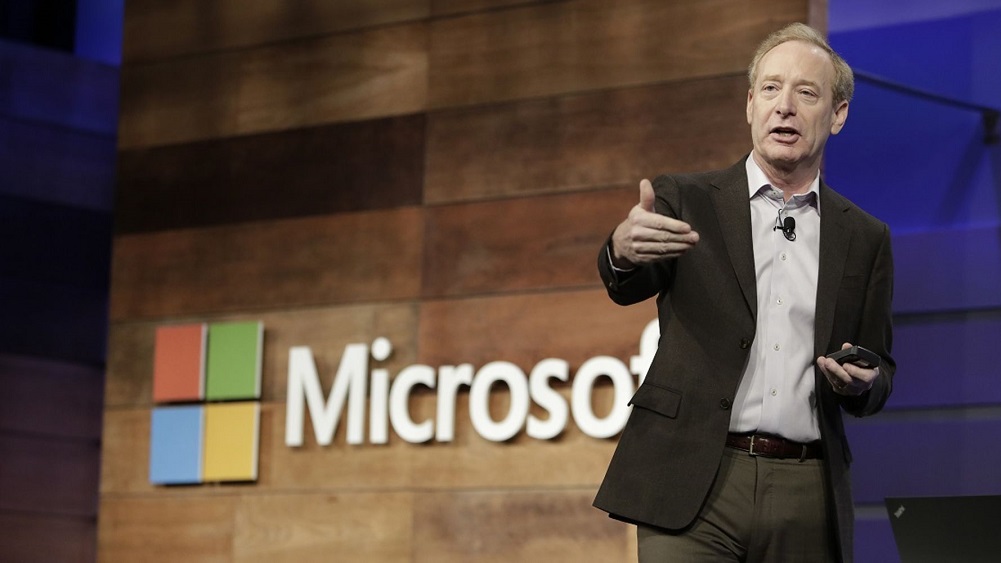 After Facebook’s admission that it cannot control whatever is being streamed via its live feature, things have taken a turn for the worse. Microsoft’s President and Chief Legal Officer Brad Smith condemned the fact that Facebook cannot control the content and said, “Is there some base level of standards of decency or civilization we are going to ask these networks or platforms to be bound to?”.

On the other hand, Facebook’s spokesperson said that their only aim is to make Facebook a safe platform for all, however, we are not sure how and when this will happen.

Australian Prime minister also frowned upon Facebook and said that if Facebook can send you an ad in less than a second, why can it not take down abhorrent content like the video filmed during the Christchurch attack in this time frame? Prime Minister Morrison is adamant, saying that if the social media companies do not immediately change the way their platform works, the executive will have to face serious jail time.

It’s high time to show that actions like these come with consequences. Social media companies hold a massive responsibility in shaping society’s point of view. Moreover, along with Facebook, YouTube was also condemned since it was also unable to control the number of uploads that happened after the Christchurch event.

The French Council of the Muslim Faith (CFCM) has also announced that they will sue Facebook and YouTube for the promotion of violence and they are backed by The Federation of Islamic Associations of New Zealand (FIANZ).