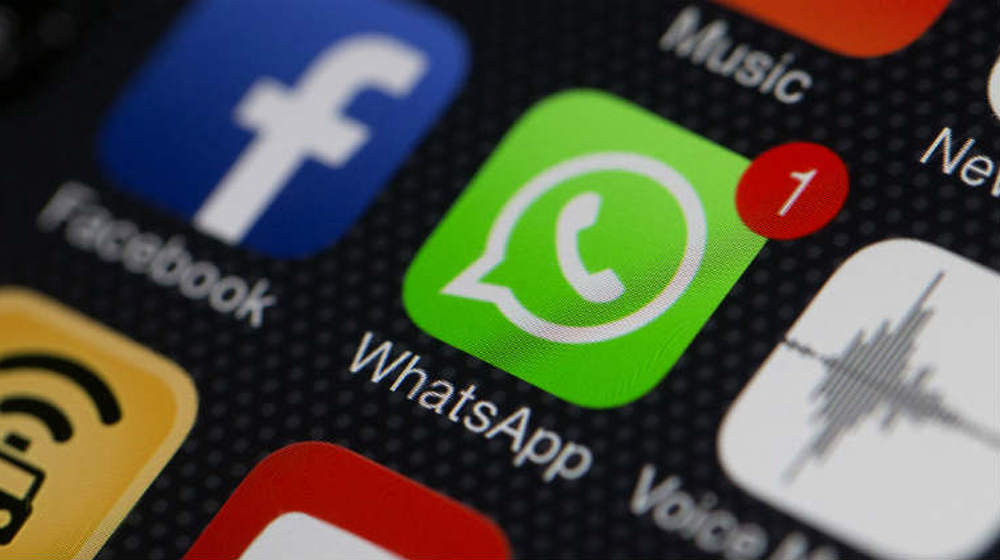 A small but useful feature for OLED phone users.

One of the most widely used messaging apps, WhatsApp, has some top-notch features but it still lags behind its competitors like Telegram in some features, chiefly – dark mode.

Since last September, the company has been working to rectify this oversight and whilst we have seen what the Dark Mode will look like on WhatsApp for iOS. Now, WhatsApp has started testing this much-wanted feature on Android as well.

The dark mode is currently available in its beta app for Android for version 2.19.82. Unfortunately, as this feature is still under work, it’s not readily available for everyone. We have been able to get a glance at the Dark Mode and how it will look in the Android app, thanks to screenshots posted by WABetaInf0.

Furthermore, unlike its iOS counterpart where the Dark Mode is pitch black making it OLED friendly; Android, has a dark grey color which could make it less useful on Smartphones with OLED panels.