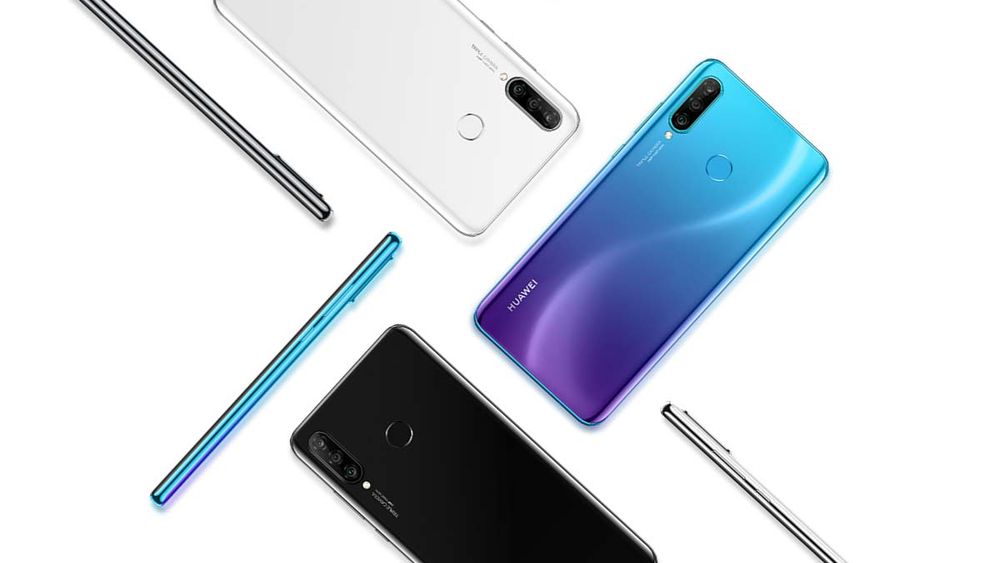 Right on the heels of the P30 and P30 Pro launch, Huawei has silently unveiled the affordable P30 Lite for the masses.

The phone is a rebranded Huawei Nova 4e, so the specs are pretty much the same.

With a 6.15-inch screen and triple rear cameras, it comes at a reasonable price and is expected to roll out to all markets alongside the flagship P30 and P30 Pro.

Huawei P30 Lite’s design is quite similar to Huawei Nova 3i, especially from the back. However, the front is slightly different, with the dewdrop notch.

It comes in three colors magic night (black) and Garnet blue. Garnet blue comes in a blue to purple gradient while the black one a single solid color. The fingerprint sensor is mounted on the back.

The P30 Lite is powered by Hisilicon Kirin 710 (12 nm) chipset with an octa-core processor and Mali-G51 MP4 GPU. The base variant has 4 GB RAM and 128 GB storage while the other limited variant has 6 GB RAM and 128 GB in-built storage. The 6GB RAM variant will only be available in certain markets. Users can also extend space by up to 512 GB via a microSD card. 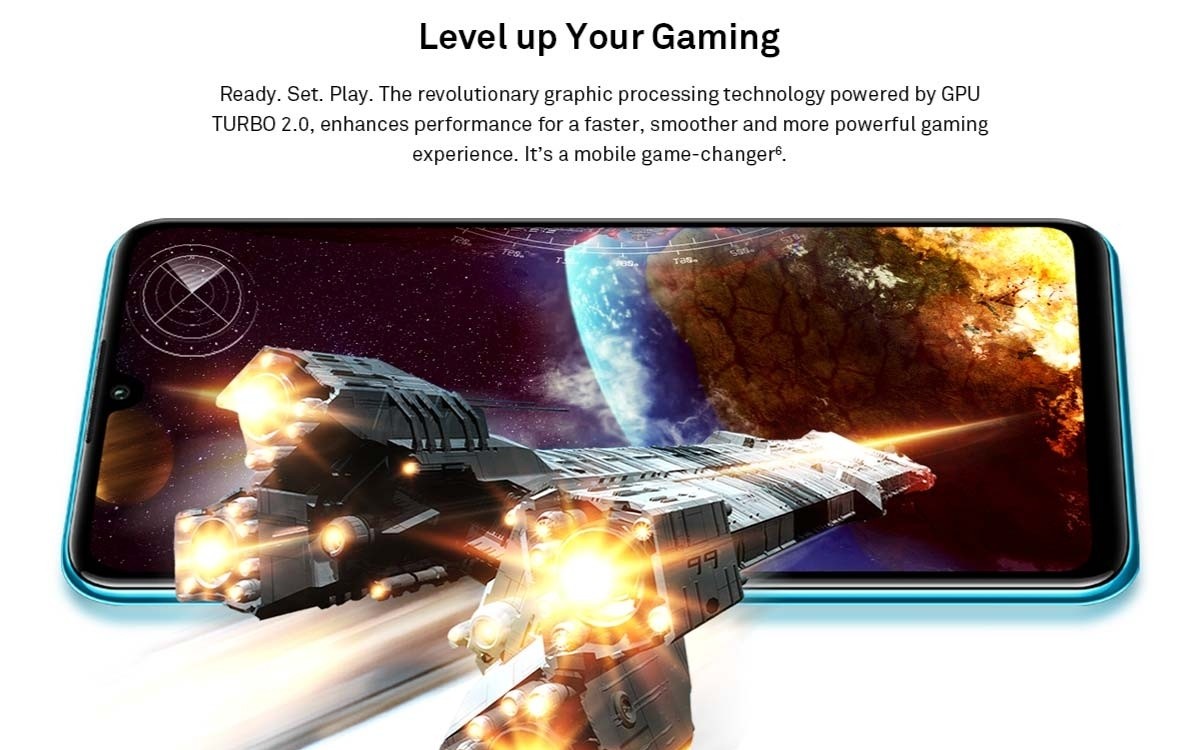 The software used is Android 9.0 Pie with Huawei’s custom EMUI 9.1. 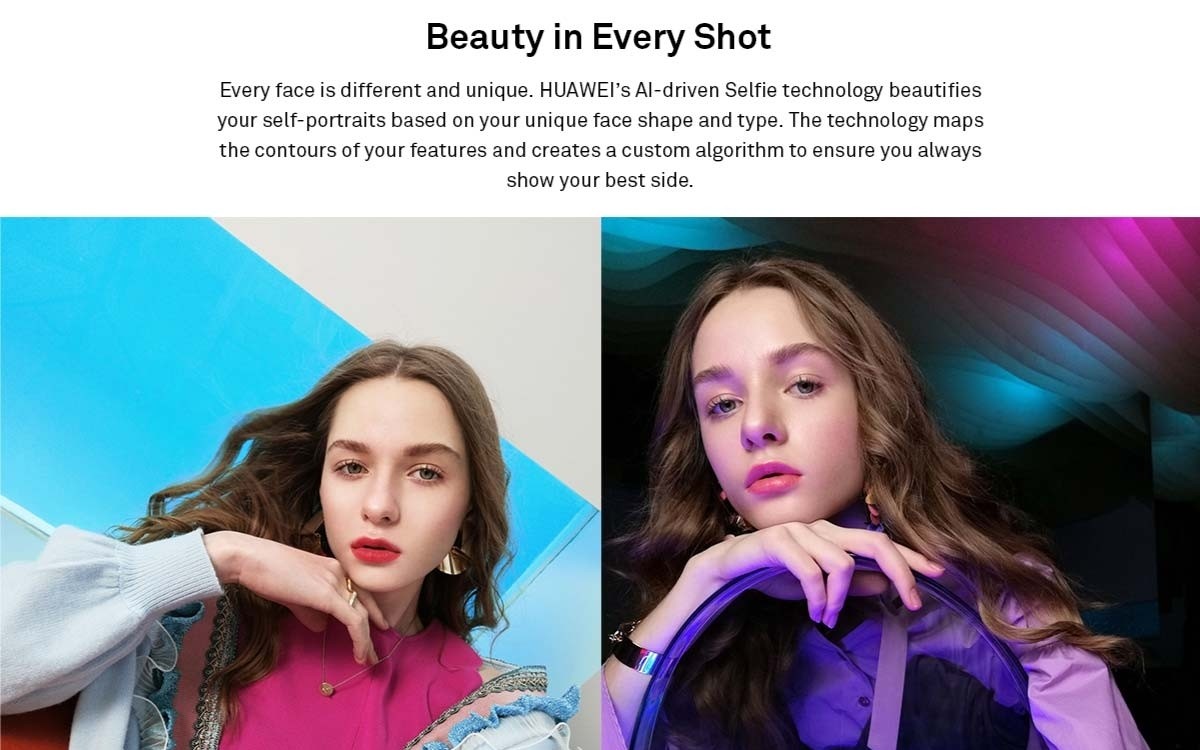 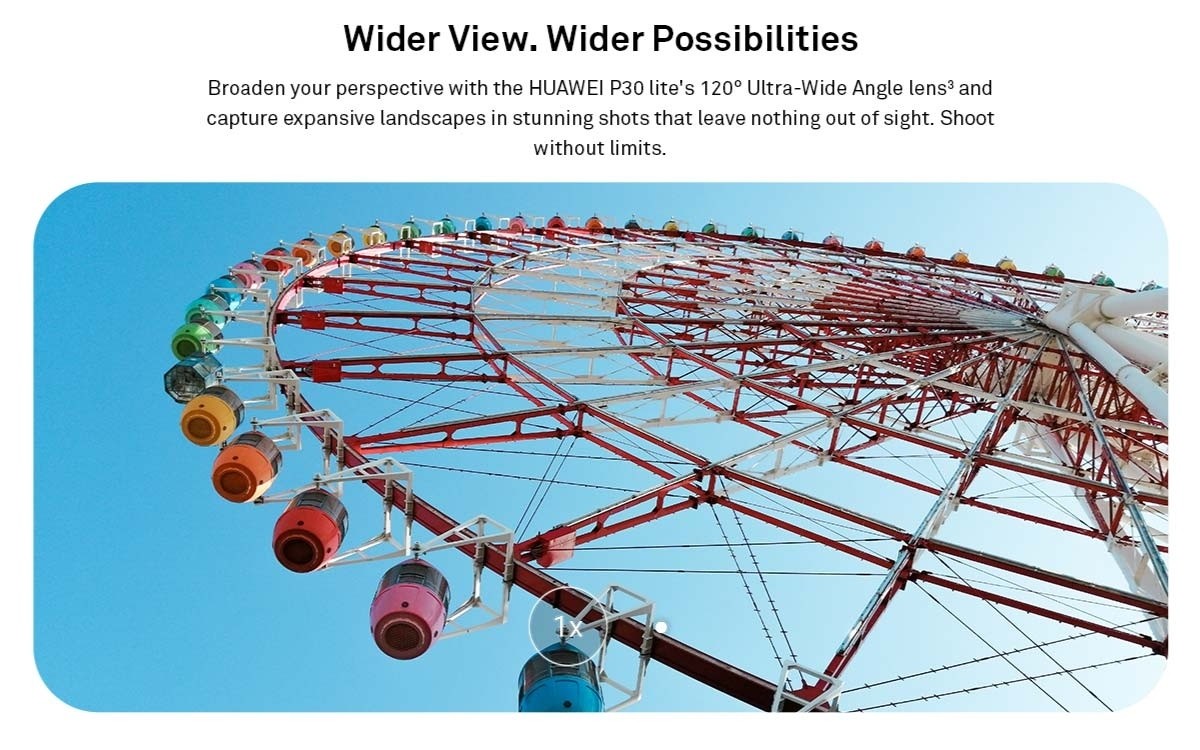 The selfie camera on this phone is the star of the show. It has a 32 MP pixel sensor with f/2.0 aperture on the front. 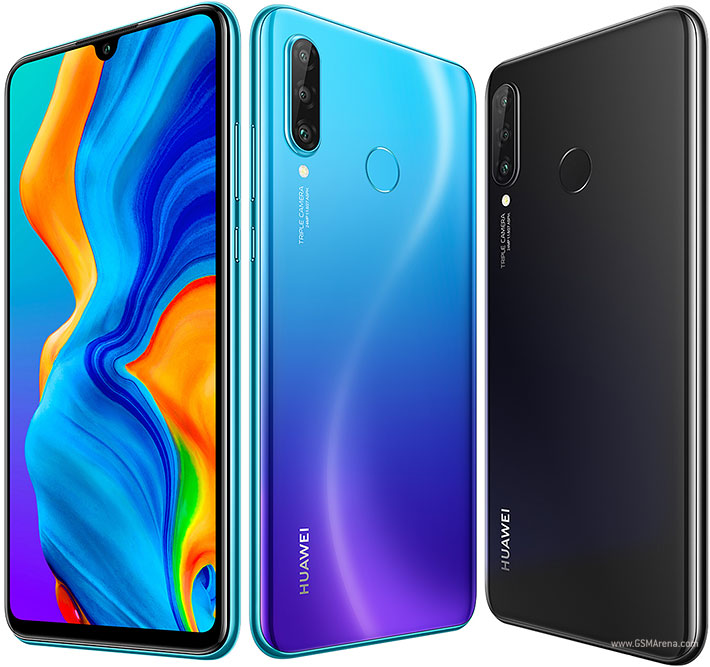 A reasonable battery with 3,340 mAh capacity is powering the device and has 18W fast charging instead of the 22.5W fast charging we’ve seen in the proper Huawei flagships. It comes with a price tag of ~$320.