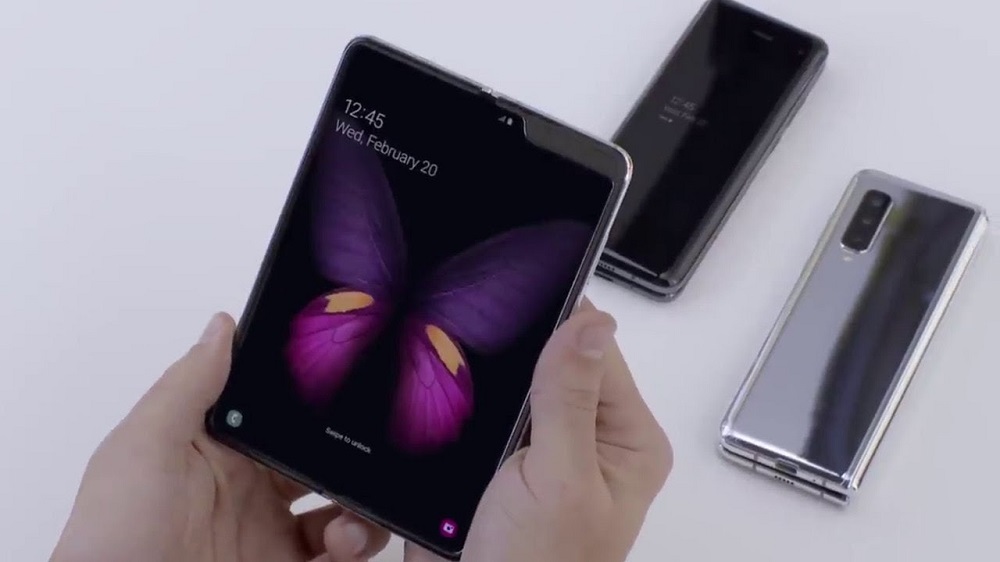 You can fold and unfold it to your heart’s content.

Samsung has put off all concerns by releasing a video of six Galaxy Fold phones being tested with the stringent folding test. The phones are hooked to a machine that constantly folds and unfolds it.

Samsung has claimed that the hinge can take up to 200,000 folds without malfunctioning. If a person, on average, folds and unfolds the phone 100 times every day, the minimum life of the hinge is five years which is pretty impressive.

During the folding test, the phone is folded and unfolded for one week until a total of 200,000 folds are completed. Thus, Samsung has made it quite clear, that the durability of the Galaxy Fold is nothing to be worried about.

Another thing Samsung referred to is the folding mark at the hinge, it has claimed that the mark is not visible if the brightness is kept at more than 70 percent. That is not always possible, but I guess it is something that one can compromise on.