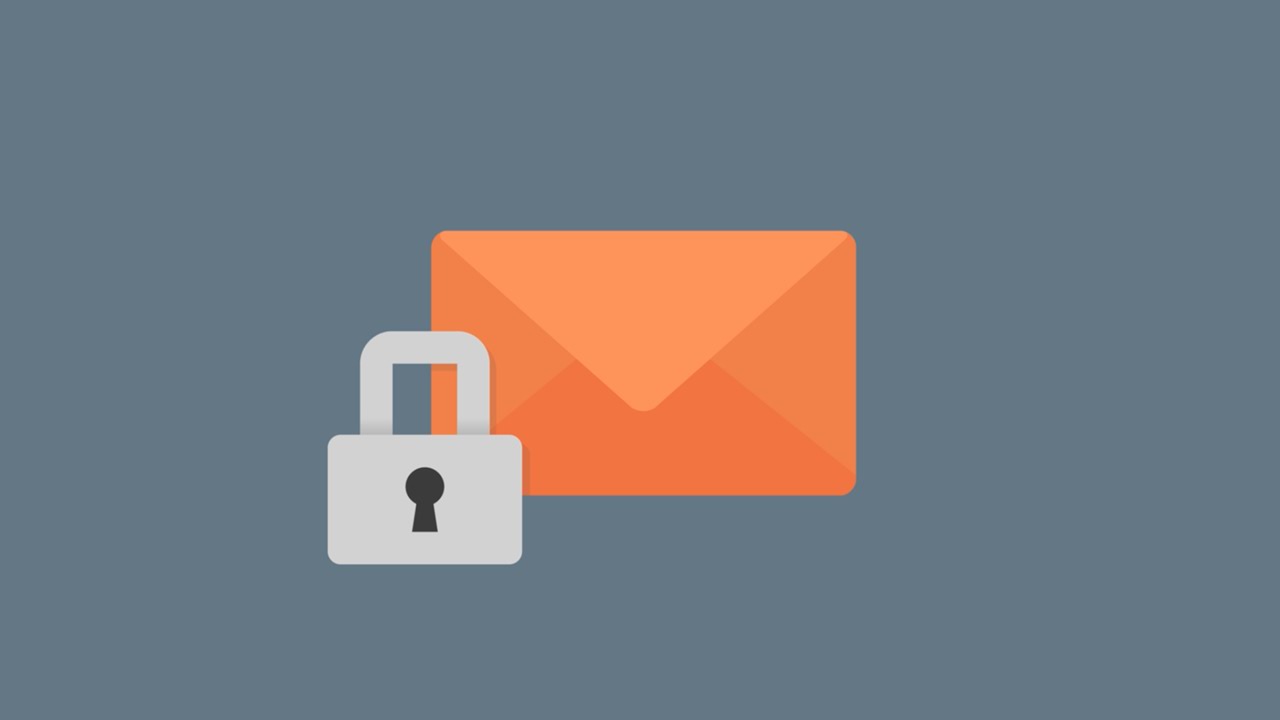 National Information Technology Board (NITB) has revealed that some government officials are reluctant to use email accounts having (.gov.pk) domain for secure communications, which is hampering the entire implementation process.

Currently 3363 email ids have been created covering 26 ministries/departments and expecting to reach this figure to 10000 by December when all the 42 ministries/divisions would be covered.

The Senate Standing Committee on Information Technology and Telecommunication (MoITT) had directed the Ministry to devise a workable plan for implementation of email accounts having (.gov.pk) domain for all government offices for secure communication.

According to a brief prepared for the committee, NITB has stated that the task has been duly completed. Summary is as given below;

The Committee had directed the Ministry to write a letter to all ministries on the direction of the Committee that all professional/official correspondence in government offices should be conducted using official email address.

About the recruitment rules of vacant position in NITB, the committee was informed that several meetings have been conducted between NITB and Establishment division.

Recruitment rules are pending due to the status of NITB as an attached department whereas most of the hierarchy is composed of “MP scale” positions. MoITT had moved a summary in this regard to the cabinet to change the status of NITB from an attached department to that of an autonomous body, approved by the cabinet, which would now be enacted through act of Parliament.

Rukhsana Zuberi enquired about details of services being provided to government departments. She asserted that in the current scenario E-governance should be priority. She demanded details of all PSDP projects, consultancies provided by NITB and other pertinent details at the earliest