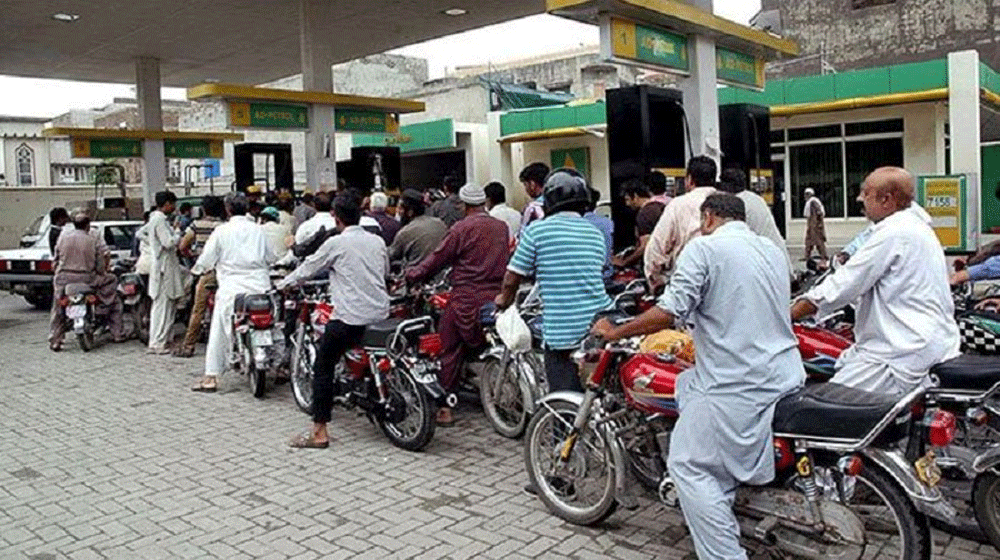 The prices for petroleum products may be increased by up to Rs. 11 per liter for April.

The proposed surge, as per the summary forwarded by the Oil and Gas Regulatory Authority (OGRA), is on the basis of increased rates of general sales tax and petroleum levy.

The summary has been forwarded to the Ministry of Petroleum today, which will later reach the Prime Minister via the Finance Ministry for final approval.

It should be mentioned here that the petroleum prices were hiked for the third consecutive time in March.

Following the hike, revised rates of petrol reached at Rs. 92.88 per liter after an increase up to Rs. 2.50.