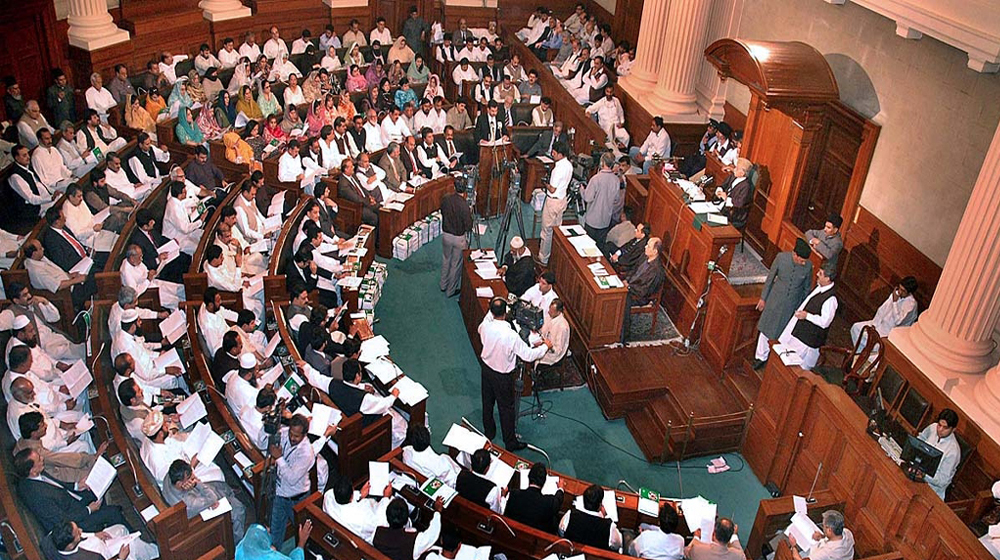 Punjab government has decided to buy 70 new cars for its ministers and members of the provincial assembly.

As per the sources, the Services and General Administration Department, Transport Wing has prepared a summary, to this effect.

The provincial Finance Department has also confirmed receiving the proposition of buying new cars. The department further divulged that the vehicles shall be acquired after getting approval from the Austerity Committee.

Officials of the transport wing said that getting new cars is incumbent due to which the decision has come about. However, the case will be sent to the Austerity Committee for consideration, said the officials.

It needs to be noted here that the Punjab Assembly is under fire for unanimously passing a bill seeking a drastic increase in the MPs’ salaries and allowances. Prime Minister Imran Khan also rebuked the act after which the bill was taken back.