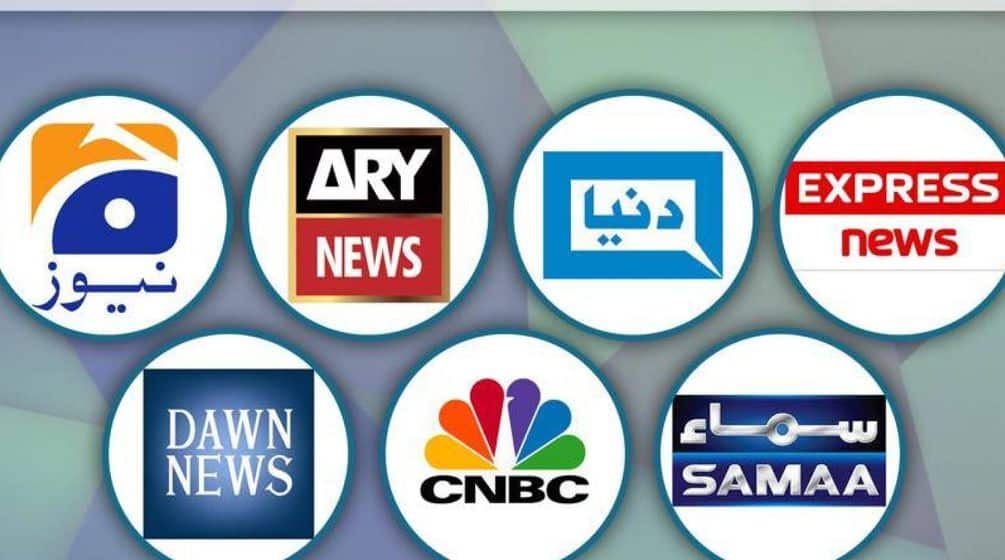 PEMRA swung into action after receiving a complaint from Rubina Afzal, Director of Electronic Media in Directorate General of Public Relations, Government of Punjab.

The notices sent out to Jaag Broadcasting System Ltd, Neo TV, and Samaa TV, on Thursday, state that the two channels ran “a fake, unsubstantial and fabricated Breaking News on April 4 regarding notification by Office of Chief Minister Punjab for inspection of different government schools by Dr. Shehbaz Gill.”

The notice lamented the said TV channels for broadcasting a story without taking input from the person in question or any other government official and called it an utter disregard to journalistic ethics and PEMRA Code of Conduct.

The notice highlights the Sections of PEMRA Ordinance 2002 that were allegedly violated by the TV channels and were asked to submit a reply within seven days.

The media regulatory authority has also summoned CEOs of Samaa and Jaag Network to appear in person on the hearing day and verify the authenticity of the news report.

The hearing is set for April 11 at PEMRA Headquarter in Islamabad. It further warns the concerned authorities of legal action in case of non-compliance.