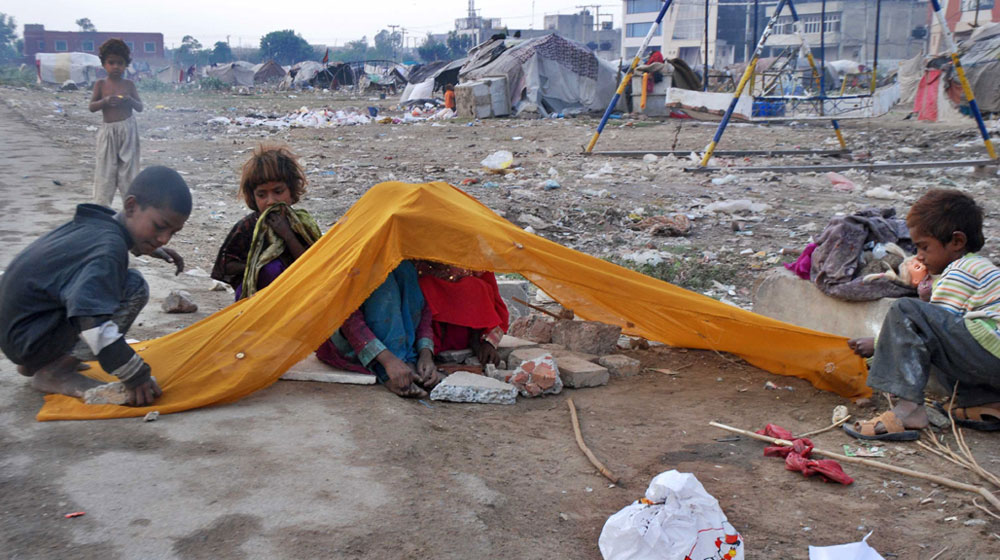 Education authorities in Islamabad have completed the first phase of admitting out-of-school children (OOSC) in public schools of Islamabad.

A survey conducted in the federal capital indicated that nearly 11,000 (aged between 5-7 years) children are out of school. Their data was provided to the government-run schools of the city operating under the Federal Directorate of Education (FDE).

The officials had set the target to enroll as many as 4000 out-of-school children aged between 5 to 7 years in the initial phase.

This data was later forwarded to the area education officers (AEOs) and school principals to ensure enrolment target is met.

The implementation on the first phase began on March 27 and ended on April 5. During this week, 384 out of 1342 OOSC were enrolled in Sihala, 180 in the Urban-I Area, and 175 students were registered in Urban-II Area of Islamabad.

All of these children were between five to seven years of age and were welcomed with gift packs containing uniforms, stationery, books, and school bag.

Based on their capabilities, some of these children will find a spot in regular public schools while others will be put in non-formal schools, where a special three-year primary school curriculum has been prepared for them. After covering the basics, these children will be promoted to the next grades.

The third phase of the plan will target enrolment of 2610 children between the age group 13 to 16 years. The government will seek help from non-governmental organizations to educate them with both regular and technical education to make them a good fit for society.

The three-phase drive is slated to be completed by May 1st with the government expected to achieve 100 percent success rate.

The government has estimated that there are nearly 27000 out-of-school children in the federal capital while the schools can enroll only 22000 children.

Remaining students might be adjusted in non-governmental or non-formal schools.