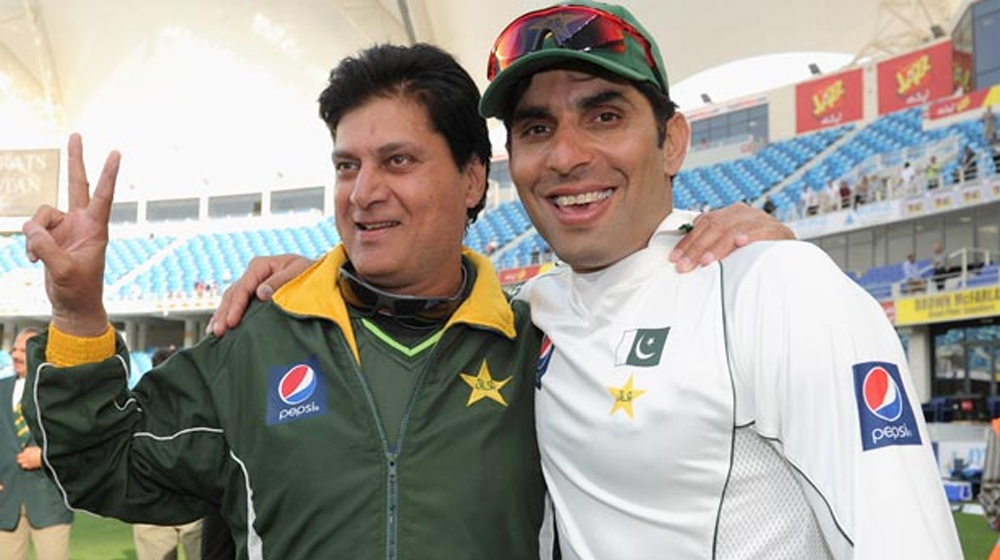 Mohsin Khan, while being interviewed by a private channel, said that Pakistan needs to polish the available all-rounders for the upcoming mega-event.

Imad Wasim, Shadab Khan and Faheem Ashraf are three all-rounders who are likely to feature in the playing XI for Pakistan. Muhammad Hafeez is the fourth all-rounder but his inclusion is doubtful due to injury.

In recent times, the coach and selection committee has put an unnecessary emphasis on fitness. While fitness is important, evaluating the mental toughness of players should also be considered. Having fit players who crumble in pressure situations is no good.

He argued about mental toughness and used the recent series against Australia as an example. He said that it was evident that Pakistani players were lacking the mental fitness, which played a huge role in the 5-0 thrashing.

In a huge event like the World Cup, Pakistan needs to have specialised and settled opening pair.

While talking about the bowling department, Khan said that Pakistan has five to seven quality fast bowlers but he wouldn’t be surprised to see a few spinners in the squad due to change of weather conditions in England.

Mohsin Khan complimented PCB and its members on improving the standards of facilities, training, coaching and the overall cricket in the country.