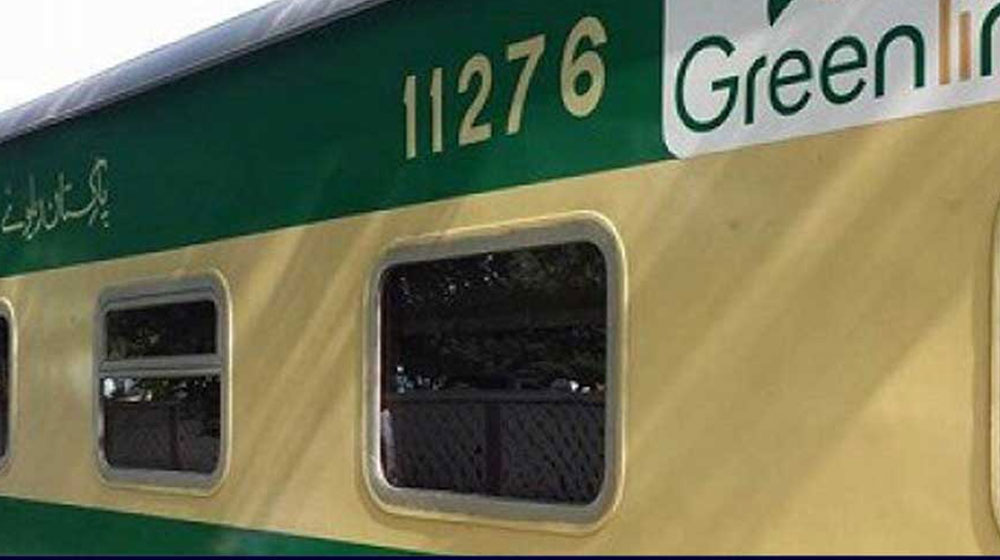 Pakistan Railways has increased the fare for Green Line Express – the only VIP train running between Islamabad and Karachi.

A notification has been issued in this regard which says the increment in the ticket price is due to the facilities of food and refreshments offered for the travelers.

The additional charges will be added to every ticket sold whether or not the passenger avails the facility, it said.

The revised fare will come into effect from Monday, April 15, it said.

However, passengers can avail a five-percent discount on 2-day advanced bookings.

It should be mentioned here that the fares for Green Line Express were reduced by 10 percent in April last year, but the dining and refreshment facilities were subsequently cut down as part of the adjustment.