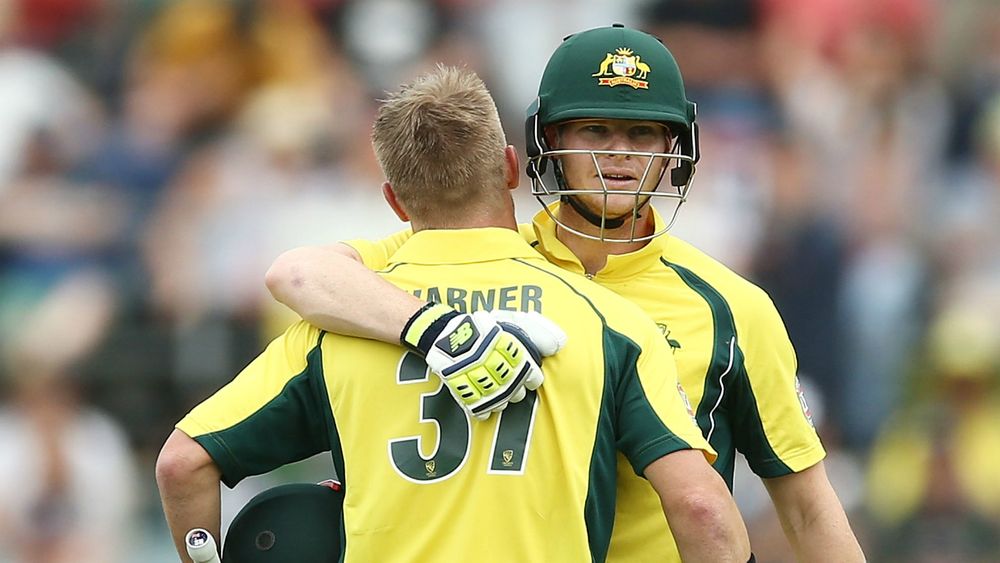 Cricket Australia has also announced the World Cup squad for the defending champions as the cut off date for squad announcements nears. The biggest news here is the return of Steve Smith and David Warner, who were banned for a year following ball-tampering charges at the Newlands.

The announcement for the 15-man squad came early on Monday.

Some of the surprise exclusions include Josh Hazlewood, Peter Handscomb, Kane Richardson and Ashton Turner however, as they had to make way for the likes of David Warner, Steve Smith, Mitchell Starc and Jhye Richardson.

Adam Zampa and Nathan Lyon have been retained as the two main spinners while Mitchell Starc, Jason Behrendorff, Nathan Coulter-Nile, and Jhye Richardson will perform the fast-bowling duties. However, Starc and Richardson have been selected subject to fitness. If they are unable to show full fitness, the final squad can be changed till May 23.