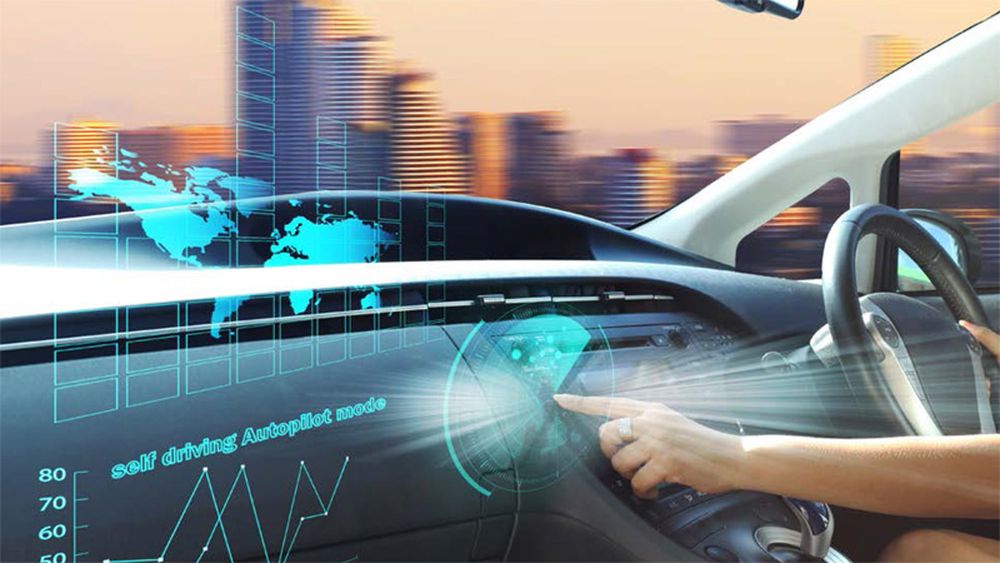 After revolutionizing the smartphone industry, Huawei is testing its technology in the self-driving car industry.

The company unveiled the tech at the ongoing Shanghai Auto Show 2019 and according to them, the Huawei MH5000 module takes inspiration from the Balong 500 5G chip –the chip was introduced in January of this year.

In a statement the company said:

As an important communication product for future intelligent car transportation, this 5G car module will promote the automotive industry to move towards the 5G era. Huawei feels that the MH5000 would help boost cars in terms of speed and quality with its 5G technology.

The newly showcased technology will be available for commercial usage in the latter part of the current year.

One of the largest telecom hardware makers in the world, Huawei, has been working on smart connected cars in the Chinese cities of Shenzhen, Shanghai, and Wuxi. In pursuit of automation in the car industry, they have signed collaboration deals with multiple car manufacturers such as Dongfeng, FAW and Changan.

The company is keen to take the lead in the race to next-gen 5G networks, which has led it into trouble with several American institutions that allege the tech designed by Huawei, can be used for spying. However, the company vehemently denies this allegation.