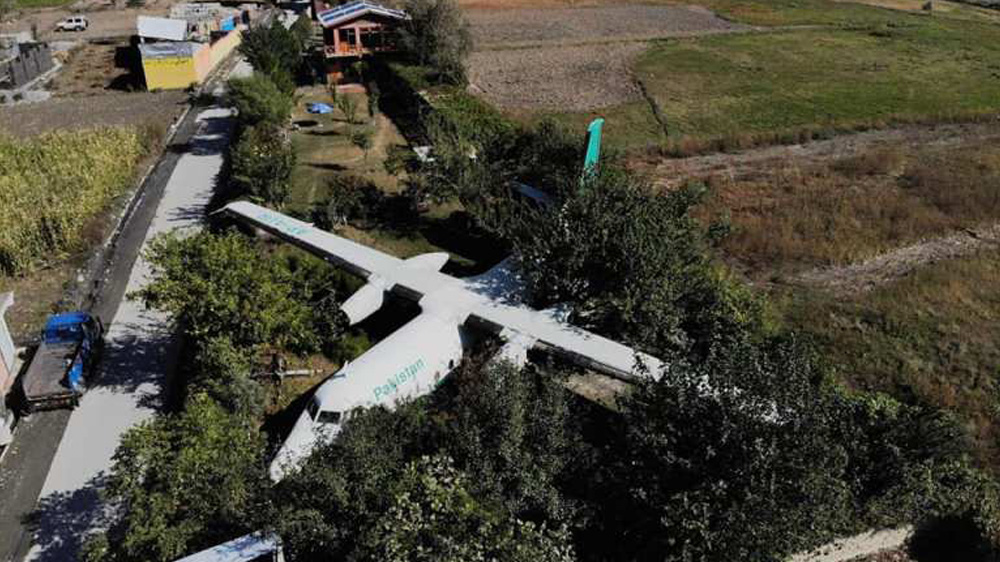 The famous Fokker Friendship restaurant built in a grounded plane in Chitral has been sealed by local authorities. The District Administration declared the private restaurant in the vicinity of Chitral Airport a hazard for flight operations. 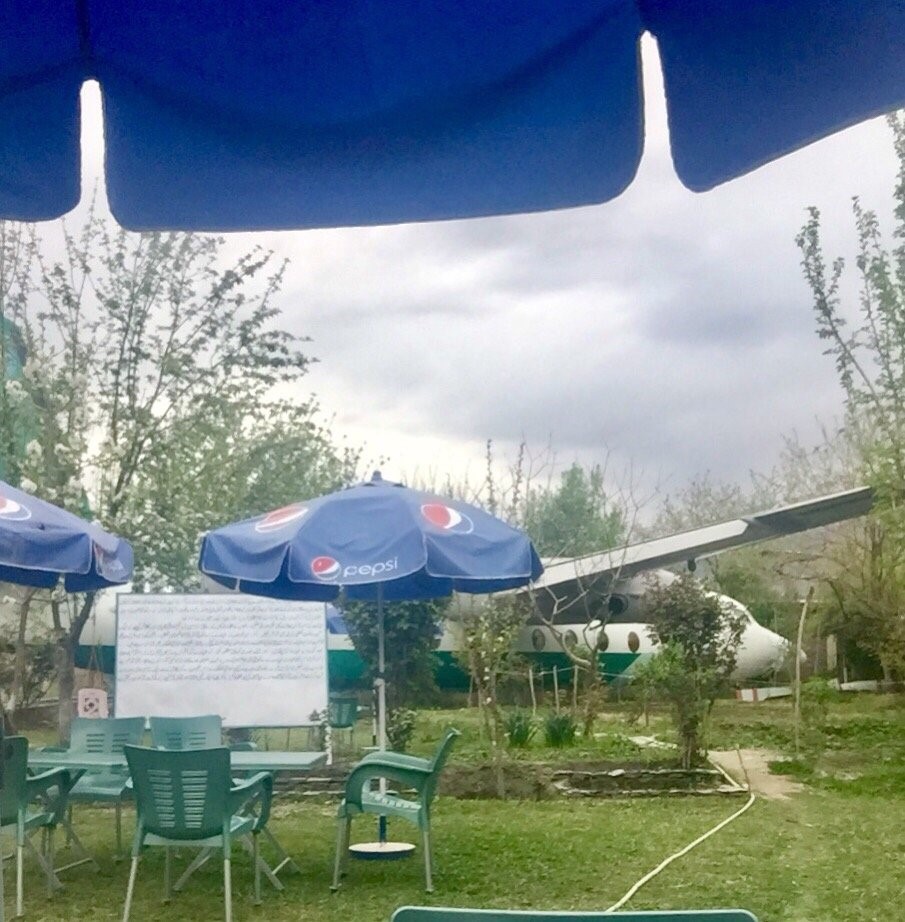 The restaurant was sealed by Assistant Commissioner Alamgir on the orders of Deputy Commissioner Lower Chitral, Khurshid Alam Mehsud on Saturday.

The action was taken because of the diner being in close proximity of the runway and thus violating airport safety standards. Objections were raised by the Airport Manager Chitral as well, asking to relocate the aircraft turned restaurant.

The plane is a former Pakistan International Airline’s (PIA) Fokker F27 48 seater Aircraft that crash landed on June 16th, 2004 at Chitral Airport. Back then PIA maintained a fleet of Fokker F27 aircraft for its domestic destinations. An Ex PIA pilot purchased the decommissioned aircraft and turned it into a café six months ago.