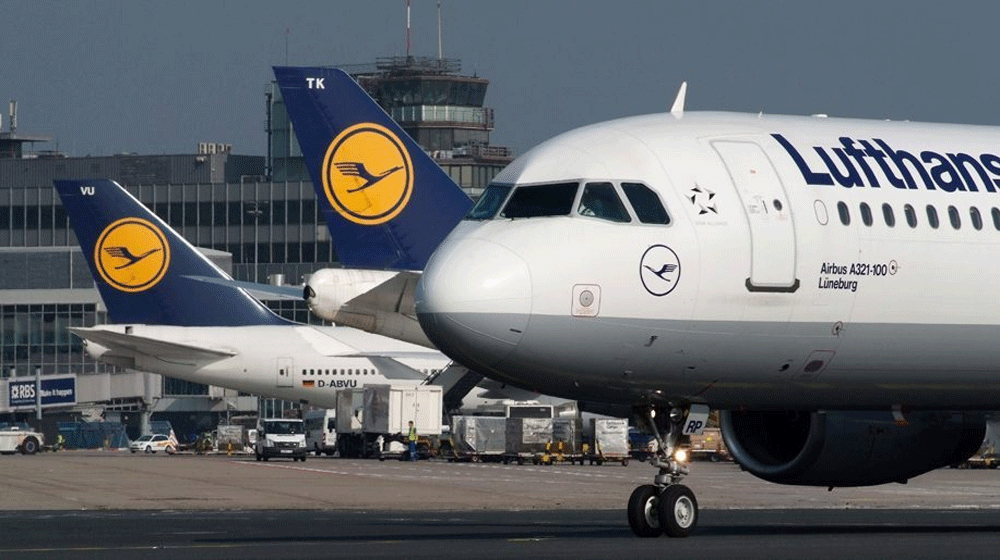 The impact of the Government’s new fair sky policy on international carriers is yet to be known but in order to sustain growth in the sector, foreign direct investment is desperately needed.

Germany is considered the hub of European Aerospace and Airline industry. Lufthansa Group was the largest Airline in Europe in terms of fleet size and second in terms of the number of passengers carried in 2017.