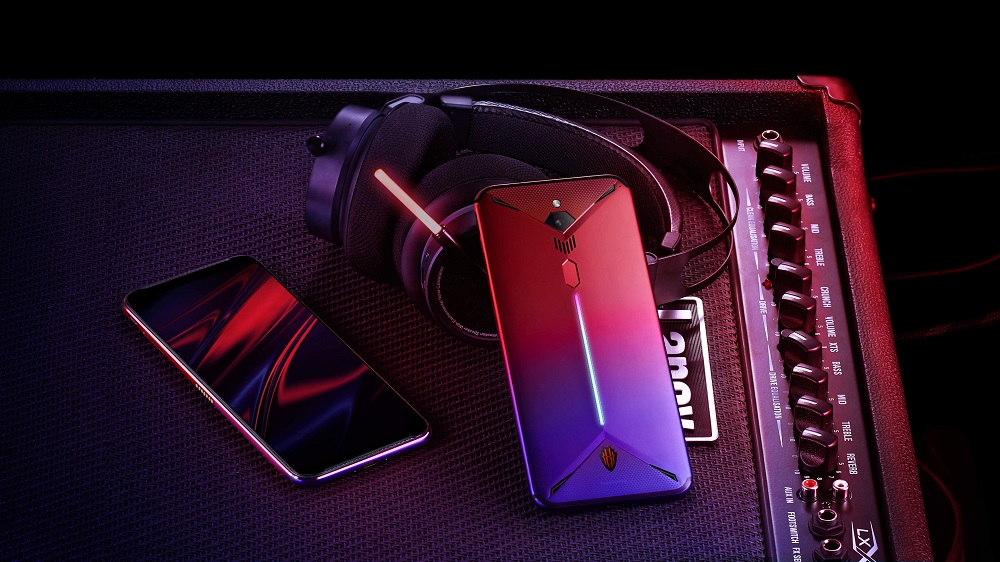 One of the more ambitious gaming phones.

Nubia, the company that brought us the wearable phone, has announced its latest gaming smartphone ‘Red Magic 3’.

This beastly gaming phone comes with specialized hardware that hasn’t been seen in a smartphone before, ditching the old-school copper wire cooling system for a built-in cooling fan.

ASUS and Black Shark already offer an external fan for their gaming phones, but nobody thought of a smartphone with a built-in cooling fan.

Based on the specifications Nubia Red Magic 3 boasts, it is going to be a huge deal in the smartphone gaming realm. 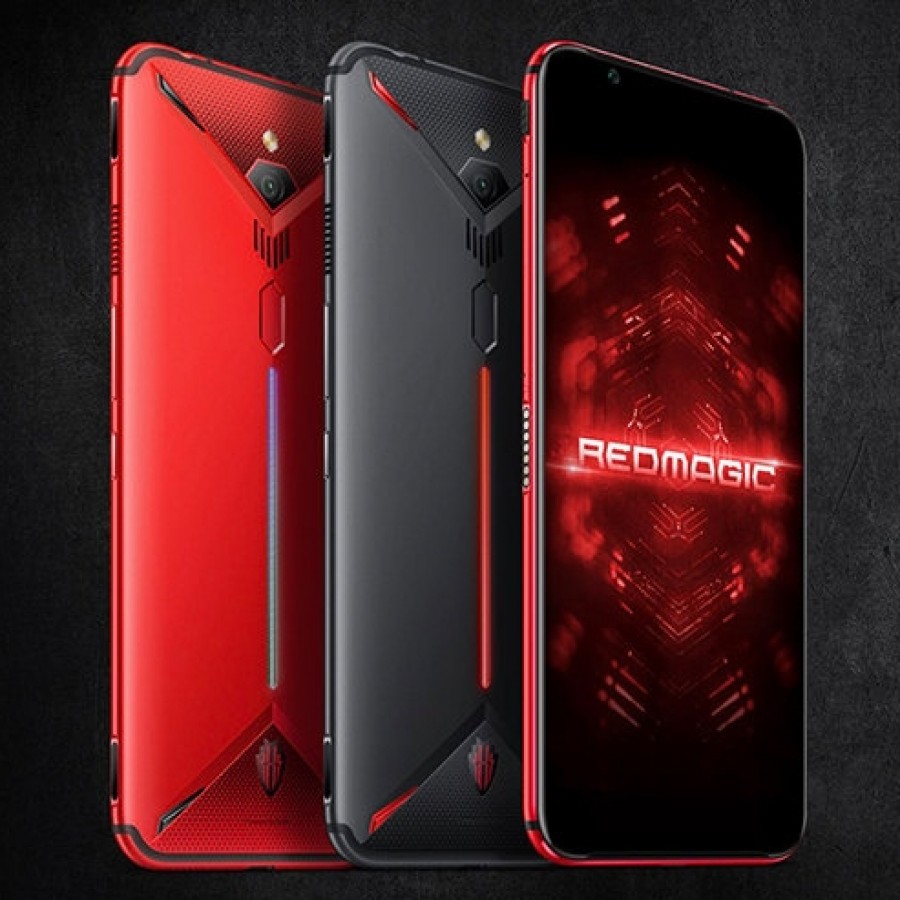 Nubia Red Magic 3 features a lot of interesting specifications on the design and visual side. The first thing you’ll notice on the back of the phone is the RGB lighting strip. The lights can be customized and come with 16.8 million different combinations one can choose from.

There is an air-in grid at the back and a smaller air-out a grid on the side. An octagon-shaped fingerprint sensor is housed at the back, which along with two touch-sensitive shoulder buttons can be used to perform different actions.

Moving on to the front, the phone features a huge 6.65-inch Full HD+ Super AMOLED display. The display handles HDR and packs a 90 Hz refresh rate. The refresh rate is supported by titles like Vainglory, Forsaken World, Heroes of the Multiverse, Peak Tank and more.

A surround speaker setup is housed at the front along with the display. The phone comes in four colors: Black, Red, Camouflage and Blue, and Red Gradient.

Like its predecessors, Red Magic 3 comes with a number of customizable options which include customizable shoulder triggers and an LED light strip. It also comes with a dedicated switch for toggling “Red Magic Game Space 2.0” where the user can access his/her gaming library, fan speed, screen recording, notifications, and other settings.

The rest of the specifications are pretty much standard flagship stuff with a few bonuses. We have the usual flagship Qualcomm Snapdragon 855 chipset paired with a massive 12 GB RAM and 128 GB built-in storage. The phone runs on Android 9.0 Pie with Nubia’s software editions.

As mentioned earlier, the phone comes with a built-in cooling fan that can spin up to 14000 rpm. Nubia claims the fan to be comparatively quieter, moreover, it has its own isolated chamber and an IP55 water/dust resistance rating. The fan can go on for good about 30,000 hours of continuous use. As compared to conventional passive cooling methods, this method is 5 times more effective.

The USB configuration of the phone is unknown, but we are expecting it to be a USB type-C.

Red Magic 3 comes with 48 MP snapper with a Sony IMX586 sensor. The selfie camera is a single 16 MP sensor. Neither of the cameras has image stabilization but the rear camera is setting records in terms of video resolution. According to the company’s claims, the rear camera can handle 8K video recording and a super slow-motion mode that can go up to 1920 fps, which is more than twice as much as the industry standard 960fps.

The phone is packed with a generous 5,000 mAh battery that comes with 30W fast charging support, 27W USB PD support and Quick Charge 4.0. Since the fan does not consume a lot of energy, only 1 percent an one hour, the battery life will give the user a considerable amount of gaming time.

The prices of the different variants are:

The phone will be available in China after 3rd May.