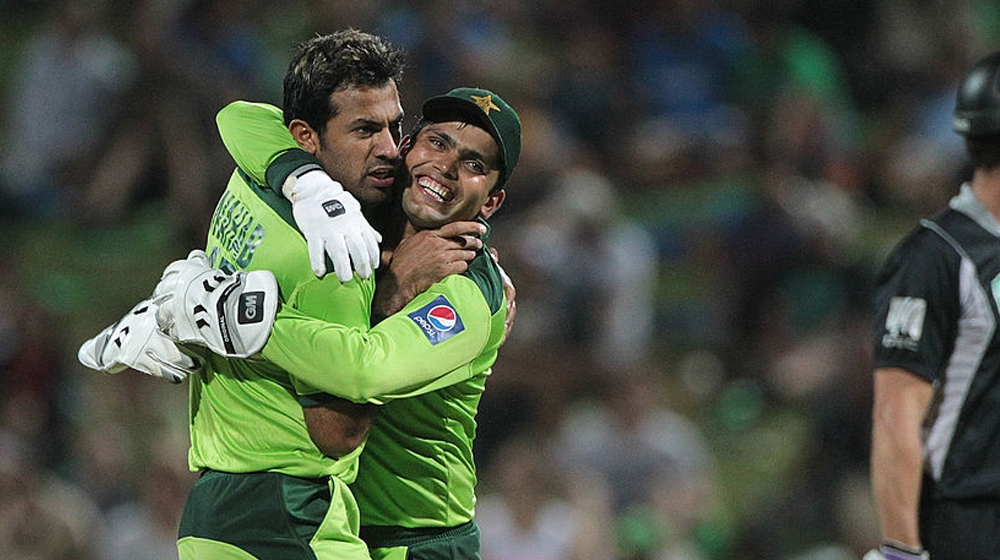 Despite performing exceptionally well in the domestic circuit, Kamran Akmal and Wahab Riaz have been left out of Pakistan’s World Cup squad.

Both players have shown their disappointment regarding the treatment players are receiving who have been top performers in Pakistan’s domestic leagues.

Kamran Akmal named himself, Fawad Alam, Wahab Riaz and Mohammad Irfan among the players. He said that selectors are not holding their performances in any regard.

The wicket-keeper batsman said that every players left out deserve an explanation and said:

It seems like I am performing outside of Pakistan.

Wahab Riaz also shared his disappointment. The left-arm fast bowler has been the pick of the bowlers since the inception of Pakistan Super League (PSL). His partnership with Hassan Ali for Peshawar Zalmi remained as most threatening in PSL’s latest edition.

There are good times and bad times in cricket. Whenever I get the opportunity to play for the national side I will perform.

PCB has been at the receiving end of nepotism and favoritism in the past and that is perhaps due to the abundance of talent in Pakistan. In a recent interview, Mickey Arthur said that they have selected the best possible team for the upcoming mega-event.