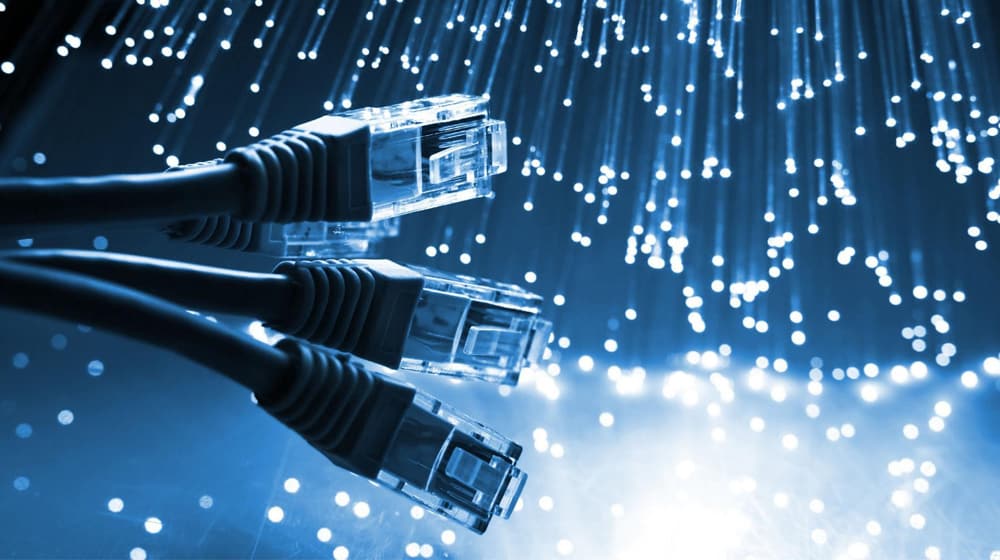 The Ministry of Information Technology and Telecommunication has identified new areas for the provision of Next Generation Broadband to a population of over 30 million people.

According to documents, the ministry has launched several initiatives for the provision of ICT services in the unserved and underserved areas of the country through the Universal Service Fund (USF).

To bridge the broadband divide between urban and rural areas, the Ministry of IT & Telecom identified new areas for the provision of Next Generation Broadband to a population of 30,435,725 in 11,915 under-served Mauzas of the county.

This program will be undertaken in a phased manner by the Universal Services Fund.

The USF programmes include the following:

(a) Broadband for Sustainable Development (BSD);

(b) Next Generation Broadband for Sustainable Development (NG-BSD);

To foster innovation and entrepreneurship, Digiskills training program was inaugurated in August 2013, to train one million people across the country, including rural areas, over a period of 2 years. This program is aimed at equipping youth, freelancers, students, professionals, etc. with knowledge, skills, tools & techniques necessary to seize the opportunities available internationally in online jobs market places and also locally to earn a decent living.

Currently, Digiskills.pk is offering 200,000 enrolments in its Batch 3 which has initiated from 1st April 2019. A total of 111,923 enrolments in various courses were finished during Batch1 & Batch 2.