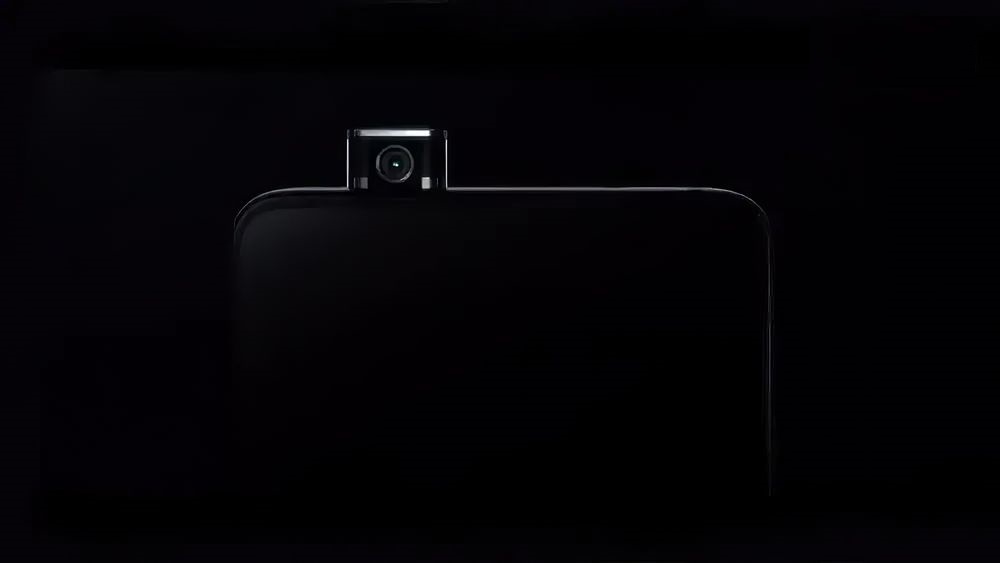 Recently, on Chinese social media, Weibo, Redmi released a teaser for an upcoming phone. The video was posted on Redmi’s official account and was later shared by Tony Lin, Sales Manager of Xiaomi Philippines, on his Facebook account.

The phone currently goes by the name Redmi X and if I remember correctly, it was backed by a teaser poster sometime in February. At the moment, Redmi is just calling it “flagship phone”, the exact name is still under wraps.

If true, this phone will be the first Redmi flagship ever since it became an independent brand.

Leaked in a Video

The video showcases snippets from Avengers: Endgame along with glimpses of the new phone in between.

Looking closely, we see a phone with no notch and very thin bezels. 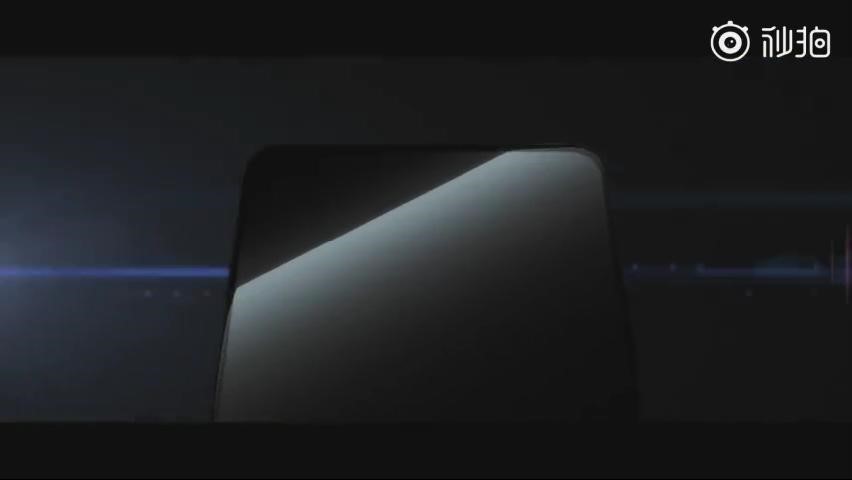 At the end of the video, it is revealed the phone will have a pop-up selfie camera, hence, will provide a good screen to body ratio. 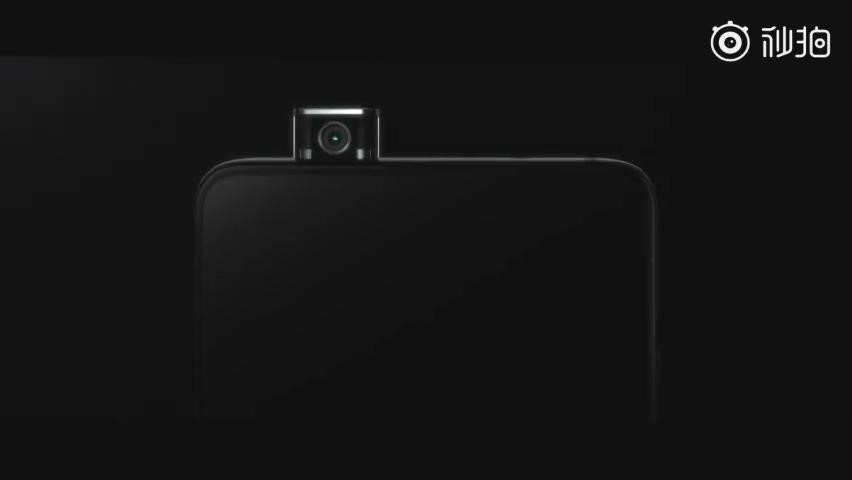 When the phone is rotated, from a side view we can see the triple sensor camera with a fingerprint sensor close by. Thus, the leaks and rumors of an on-screen sensor circulating on the market are probably false.

The general manager at Redmi, Lu Weibing, has claimed the phone will have higher performance, better imaging ability and a high screen to body ratio than previous phones. Based on that, the specifications of the phones are expected to be as follows.