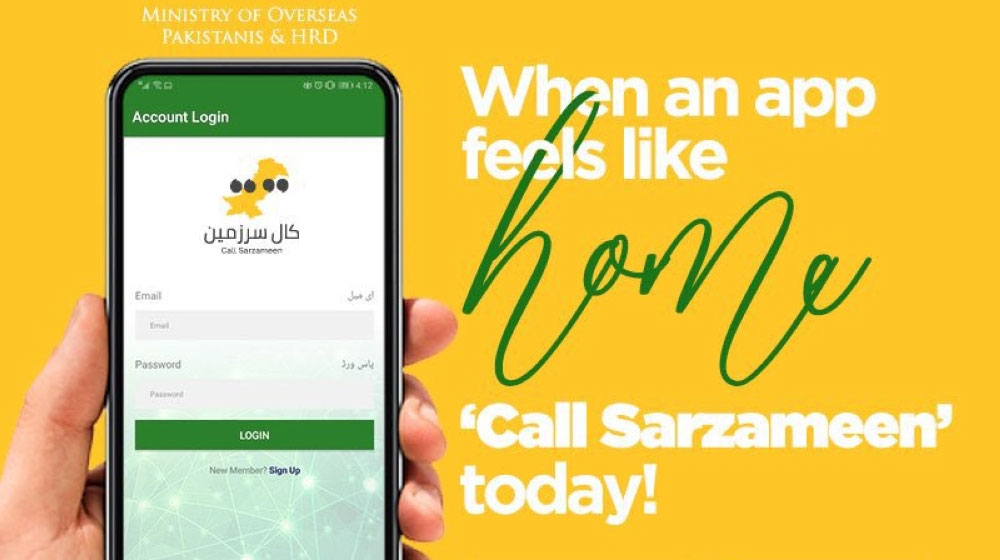 The Federal Government has launched a mobile phone app – Call Sarzameen – to swiftly address the issues faced by Overseas Pakistanis and their families.

The pilot project of the app was successfully completed and it was now ready for a formal launch, said the Special Assistant to Prime Minister on Overseas Pakistanis and Human Resource Development Zulfikar Bukhari.

Bukhari said that the PTI government introduced a web portal in November last year which received around 531 complaints from expats. Out of these complaints, 361 were successfully resolved while 96 are still in process.

He said that the ministry developed this application in collaboration with the National Information Technology Board (NITB).

Bukhari said that this was a step towards e-governance and vowed to provide instant relief to the Pakistani diaspora around the globe. 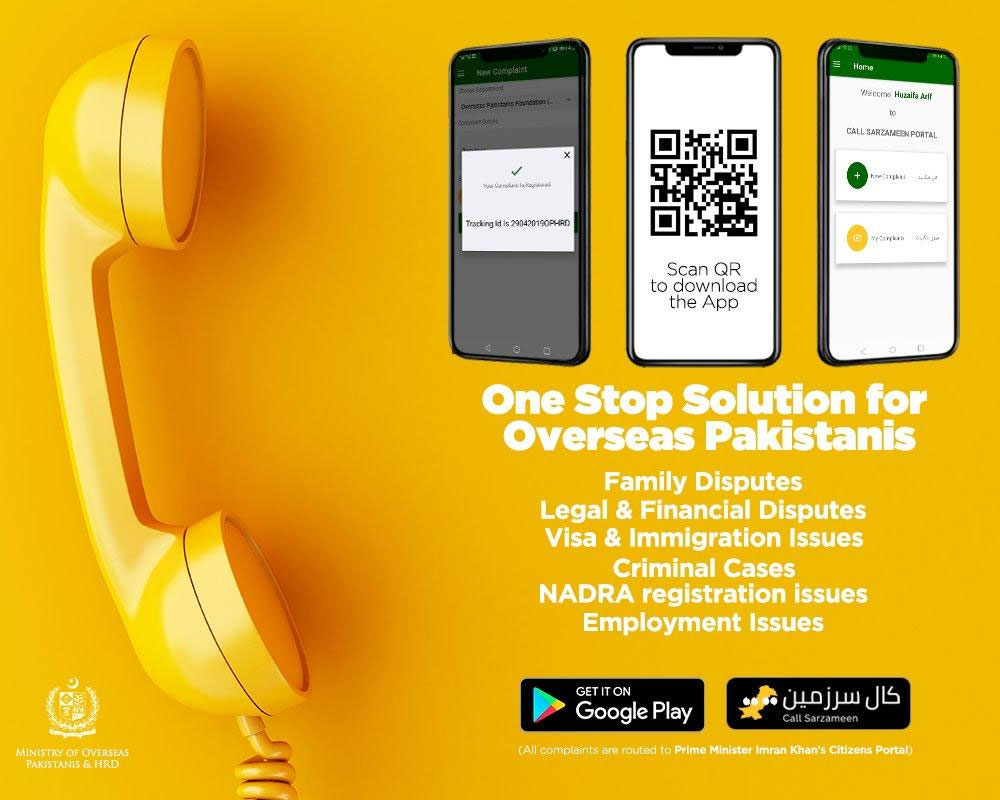 The Assistant to PM said that he would personally monitor the complaints alongside officials from the Prime Minister Office.

Bukhari added that the overseas Pakistanis are a valuable asset and that government is working day in and day out for their betterment.

“The developed countries have switched to paperless culture and we have to embrace the modern technologies to bring real change in the prevailing system,” he remarked.

He asked Pakistani expats across the world to download the ‘Call Sarzameen’ app so that their countrymen could serve them in a ‘better and efficient way.’