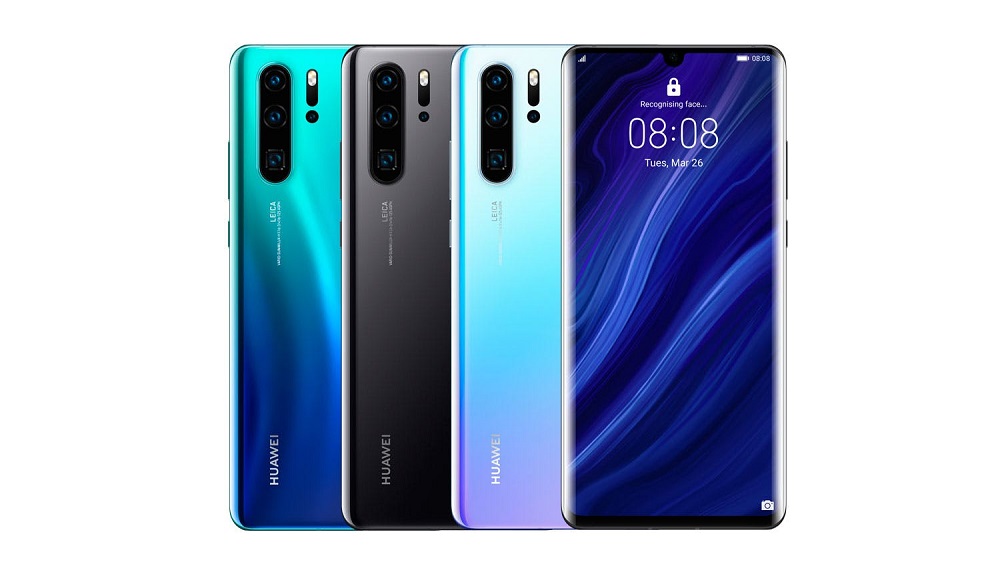 Manufacturers often take their sweet time updating to new versions of Android, not Huawei though.

Huawei has just announced that their upcoming Huawei and Honor flagship phones will be getting Android Q right after the Pixel phones. On the Chinese social media Weibo, Huawei disclosed that EMUI based Android Q will come to their phones immediately after Google releases the OS on their Pixel phones. The Huawei and Honor devices that will be receiving the OS update include:

Now, this is a big promise to deliver on, as we all know Huawei’s custom Android interface EMUI is a highly customized skin, far from stock Android. It has a long list of its own features and apps so it’ll be interesting to see what a combination of Android Q and the latest EMUI looks like especially since Android Q is bringing a long list of features of its own.

Huawei hasn’t announced what new features or visuals they’ll be adding with the Android Q updated EMUI. Android Q is coming out shortly after the release of Beta 5 and 6 in Q3 2019 so the ETA for it to appear on Huawei flagships should be somewhere later in 2019, around September or October.