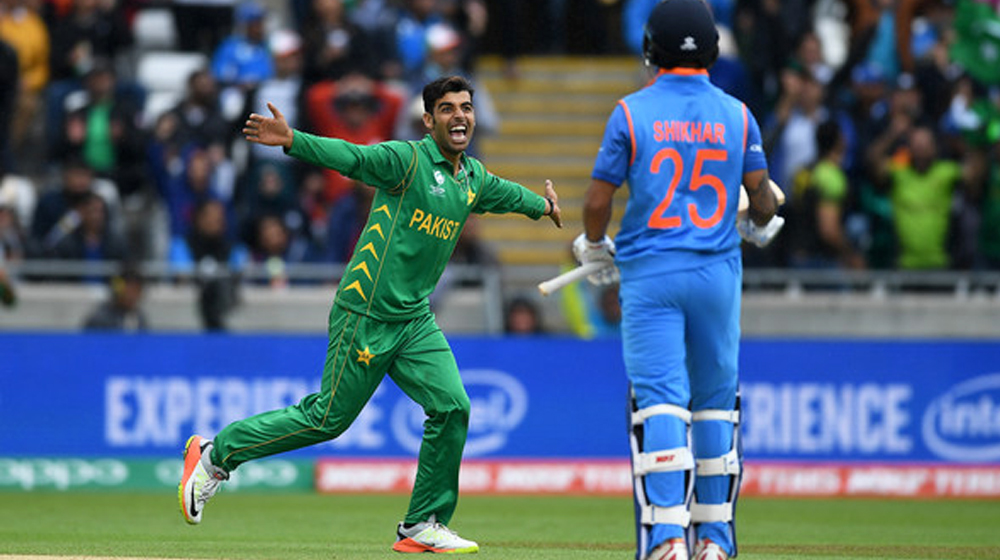 After recovering from a viral infection, Shadab Khan is eagerly waiting to join the Pakistan cricket team ahead of the World Cup 2019.

Shadab will be Pakistan’s only recognized spinner in the World Cup squad as Yasir Shah’s performances have not been up to the mark.

The 20-year-old not only has the ability to contribute with bat but also stop runs in the outfield, which makes him an integral part of the team.

Despite missing the on-going series against England due to illness, Shadab is hopeful that his experience in England over the past few years can come in handy.

Since we are going to England for last three years, it is not very difficult to acclimatise to the conditions. All I have to do is get my rhythm back. I have already played in a competitive tournament, 2017 Champions trophy, which we won. Even though we have lost few games, I know how to adapt myself in a big tournament.

When asked about Pakistan’s current one-day international performance, the 20-year-old responded with:

Our team has 100% skills to do well in the World Cup. They are playing good cricket overall. The bowlers are currently not in rhythm, but once they start clicking, we will start winning the games.

When you are missing four key players, it becomes very difficult. However, there is a difference between pressure for a series and the World Cup, so I am optimistic about our chances in the mega event and will try our best to win the World Cup.

Shadab also appreciated his family, friends and the fans for supporting him when he the news about the virus in his blood was broken.

When you suddenly get to know that you have a virus in your blood, naturally I got frustrated but my team-mates and friends have been very supportive. However, I was hopeful of recovering since the viral infection was found in its initial stages.