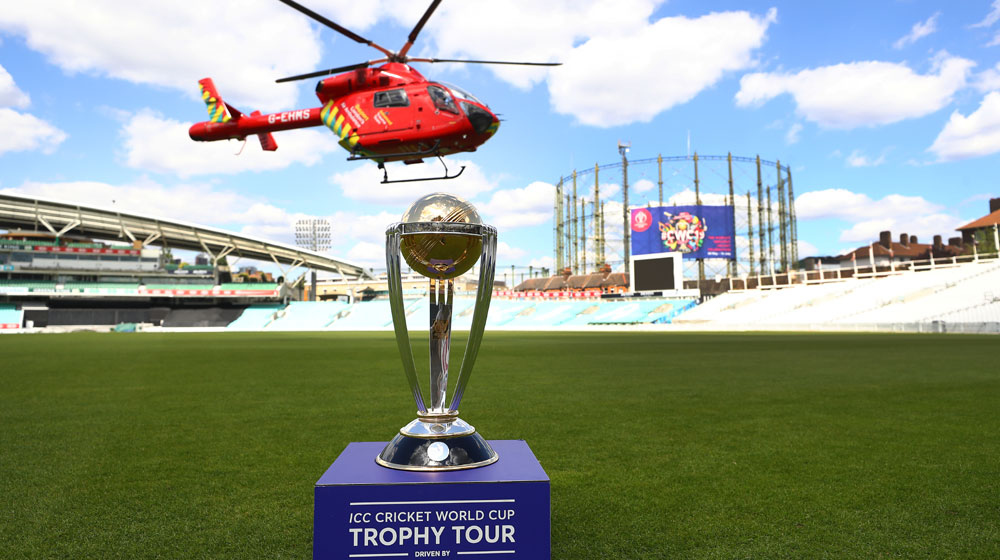 The international cricket governing body will distribute prizes worth USD 10 million during the upcoming mega event – with the champions of the tournament bagging $4 million along with the glittering trophy. This is the highest prize pot in WC history.

The runner-up team will be given a solidarity prize of Rs. $ 2 million while the losing semi-finalist teams will get $800,000 each at the end of the 46-day tournament kicking off from May 30 in England and Wales.

“There are prizes for each league match won, in what promises to be a competitive tournament with the world’s best playing each other in a round-robin format,” ICC said in its press release.