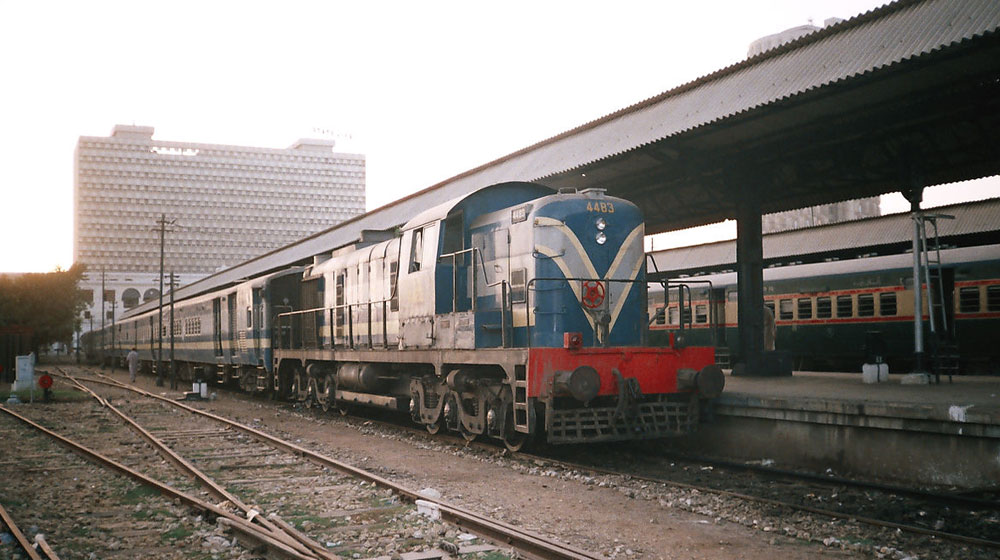 Minister for Railways, Sheikh Rasheed, announced this while addressing a press conference. He said that his ministry will remove Karachi Circular Railway (KCR) in 15 days and will make all-out efforts to clear all encroachments in one month.

Rasheed said that he will visit Sukkur on Wednesday to check its railway track. He said that the PC-1 of Main Line 1 (ML-1) is ready to go. The minister added that Pak Railways has decided to establish Railway Constructions Pakistan Limited (RAILCOP).

He said that Jaffar Express, Khyber Mail, Pak Business Express, and Tezgaam are allowed to stop over at the Lahore Cantt Station to decrease the burden on the Lahore Railway Station.

Answering a question, Rasheed said that 20 out of 30 trains were running on profit while just four trains are running on a loss.

The minister also said that Pakistan Railways made Rs. 5 billion through the 30 trains in eight months.