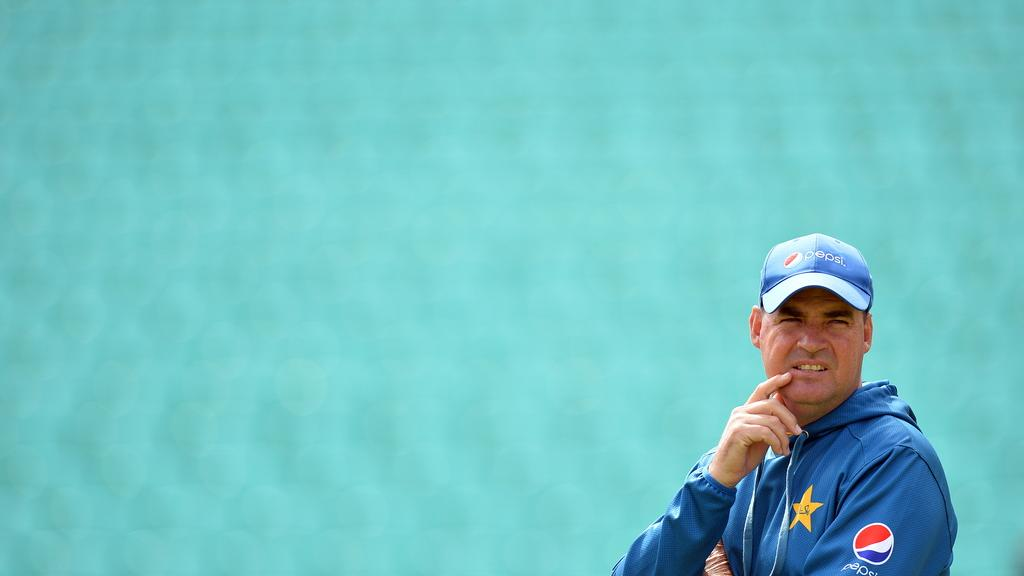 After yet another demoralizing series, Pakistan cricket team coach Mickey Arthur somehow remains confident regarding the ability of his players to do well in the upcoming mega-event.

Pakistan suffered a 4-0 series defeat against the number 1 ranked team in the ODIs and we saw huge signs of concern in the bowling and fielding department.

The batsmen showed some fight but failed largely to perform well in the death overs.

We sit here having taken a huge amount of positives out of this series. I thought our batting has gone to another level. People, coming to England, said we were a 280 team. We’ve dispelled that, that’s given our batting unit a massive amount of confidence in the dressing room.

Confident about performing well in the upcoming ICC Cricket World Cup, the Pakistan coach said that his team will be ready to perform.

The other thing is we’ve played against a team who are number one in the world in their own conditions.

I know there’s not too many teams who will arrive in England as prepared as we are in terms of the competition we’ve played against and match-fitness.

All I know is the players are very determined to do well. Every time they go out there they play for 210 million people. We’ll be ready — come the first game against the West Indies, we’ll be ready. I’m as confident we’ll do well as I’ve ever been.

The Pakistan head coach added that it was disappointing to see Pakistan do poorly in the field and that remains a concern for the management. He said that the coaches will be working hard with the players to get them in optimal condition to play the big event.