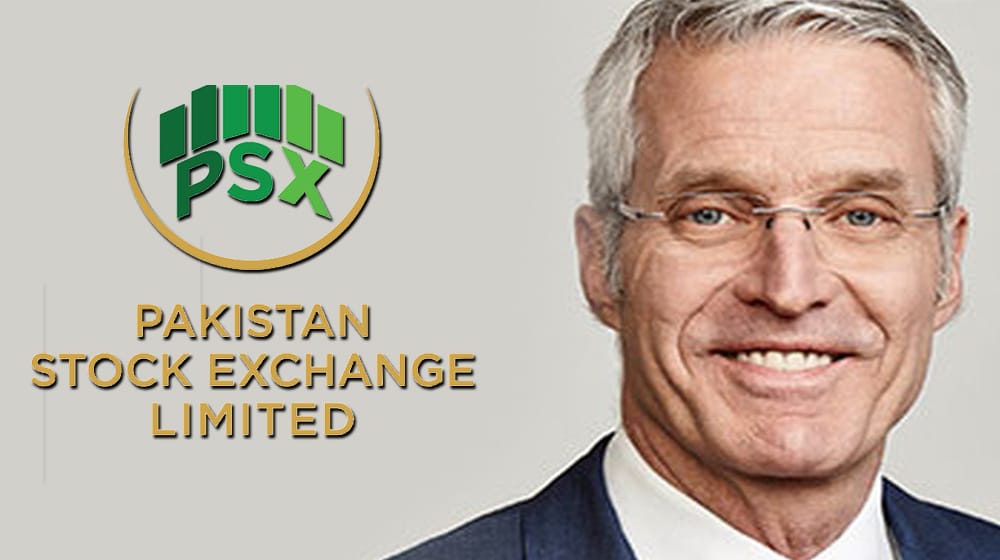 A meeting of the Board of Directors of the Pakistan Stock Exchange (PSX) was held on Monday with a single item on the agenda.

The PSX board of directors had issued a show-cause notice to Morin, a Canadian national, with a 15-day deadline to submit a reply and explain his position whether he was serving in a Canadian company while simultaneously heading the PSX.

Morin, while responding to the PSX Board, maintained that there was no wrongdoing in this and he had declared his interest in Archer Wealth Management at the time of taking up his position at the PSX.

Archer Wealth Management, a Montreal-based firm that identifies itself as ‘independent financial advisers’, has listed Morrin as the CEO of the company and chairman of its board.

A local newspaper quoted that a person privy to the meeting affirmed that there does not appear to be a conflict of interest but the issue at stake was “misdeclaration or false declaration”.

The shareholder directors in all listed companies are required under the code of corporate governance to fill up proper forms every year and declare their interest in other entities. There was no subsequent declaration in the case of Richard Morin which was either by ‘omission’ or ‘commission’.

According to the PSX rules and regulations, if an official is found to be in conflict of interest and does not meet the ‘fit and proper’ criteria for the high position, then he should be removed with immediate effect.

The board will send the matter to the Securities and Exchange Commission of Pakistan for its verdict.