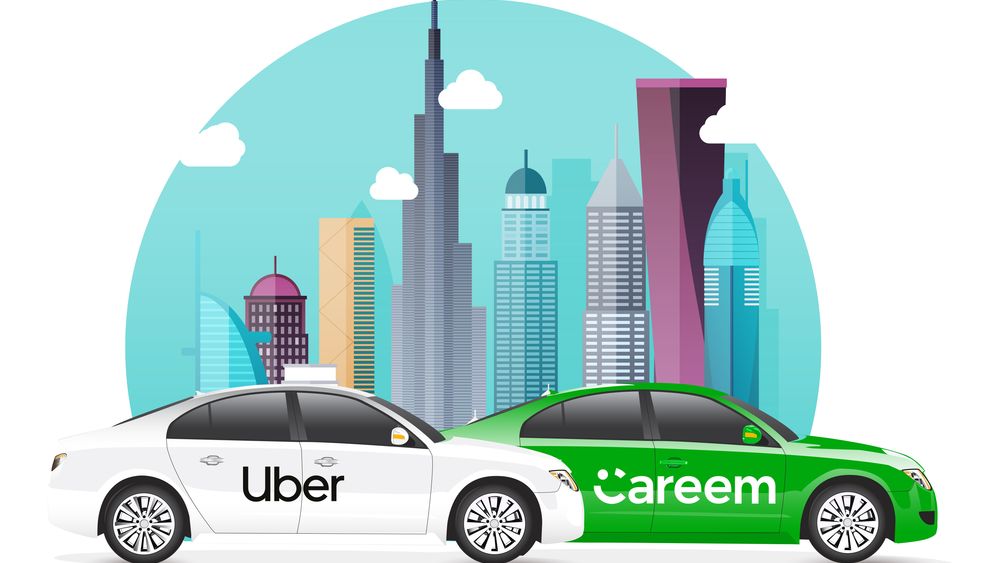 The amount includes the investment value of employees’ stock options and shares, and other related assets of Careem in Pakistan.

The deal between the two ride-hailing companies has settled at $3.1 billion. Careem’s operations are spreading in different countries of the Middle East including Pakistan. According to the plan, Uber will take over Careem as its subsidiary however the company will remain functional as an independent organization.

Careem’s leadership is excited about its expansions in Pakistan as it is going to launch a bus service in the next three months aimed at different strata of the society for meeting their needs of commuting and traveling within the city and within the country, said Asad Haider Khan General Manager South at Careem during a recent media meet-up in Karachi.

Accordingly, customers will be able to book their seats in the buses through Careem’s App and reach their nearby stops at the given time.

Pakistan has immense potential despite the fact that the company is not making any profit from of its operations at present but continues to pour in investments in the emerging market.

Every month, the company gives millions of Rupees as bonus to its captains besides handsome subsidies on various promotional offers on rides, he added.

At the moment the company has not even achieved a break-even but its business indicators are very strong and sustainable.

The recent challenge is inflation which has drastically hit the purchasing power of the people and the cost of services, particularly the fuel cost, has increased. On the other hand, depreciation of Rupee against the Dollar pushed the business plans towards a revaluation of numbers, reassessment of business, revised estimates on revenue projections, said GM Careem.

Careem To Achieve Over 80% of its Target

The business situation is getting tougher in Pakistan due to the economic slowdown that hit the purchasing power of the people at large. Like many other businesses and companies are facing challenges in the market.

“However, we are confident that Careem will safely achieve more than 80 percent of its targets to enhance its fleet size to 1 million vehicles with the creation of 1 million jobs by 2020,” said Salahuddin Ghaznavi, CFO at Careem.

At present, we are operating with approximately 375,000 vehicles in 15 various cities. These cities are largely untapped and are being explored by Careem. There are 15 more cities where we plan to commence our operations and it will be done in phases.

The achievement of goals, set by Careem, will benefit the people and the local economy, he remarked. The transport sector is huge in Pakistan which also includes trucks, intercity buses, coasters and hi-ace, light commercial vehicles etc.

Ghaznavi believes that various plans of the provincial and federal governments were announced regarding buses and circular-railway services but these will not go against Careem as there is a lot of scope in the local market.

The acquisition deal will not compromise the quality of service and fares of rides in the future as the company will continue to operate as it is now, claimed the official. The deal’s completion requires the approval of many authorities in different countries which may take about a year or so.

The adoption of technology is a win-win situation for every stakeholder of the society from customers to captains, investors to government, he concluded.