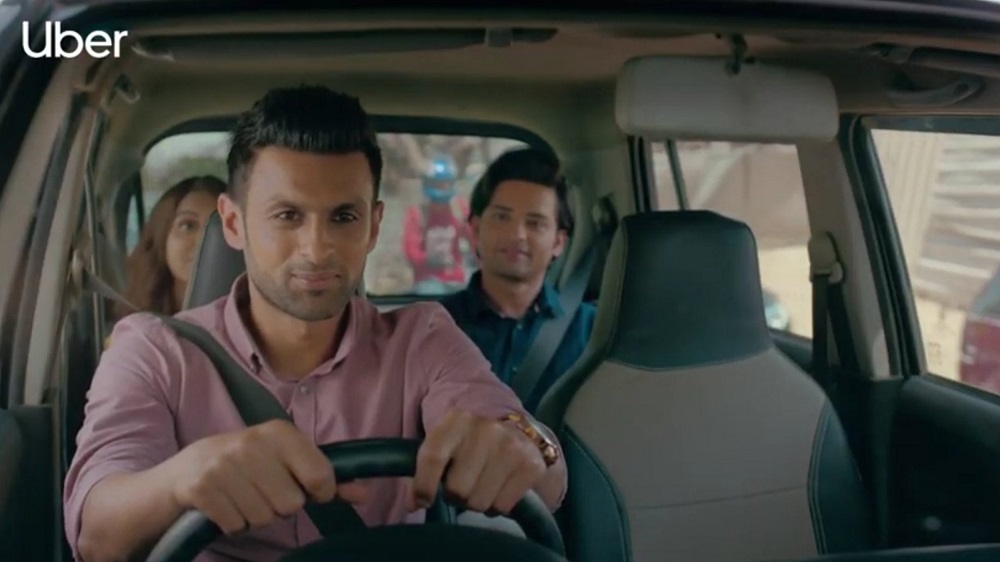 Through its ride-to-win and drive-to-win competitions, Uber is providing its riders and driver partners the chance to make the most of the World Cup by earning rewards through the Uber app. The idea is to give back to those who follow the global game by gamifying the CWC.

This competition for riders and driver partners’ builds upon Uber’s alignment towards the global game of cricket. It also allows millions of passionate fans the opportunity to earn rewards.

“Cricket is Pakistan’s favorite sport, which makes it only natural for Uber to support the sport’s biggest ever celebration this year, the Cricket World Cup,” said Saad Naveed Pall, Head of Marketing, Uber Pakistan.

Together with ICC, we are committed to driving the game forward by providing our riders and driver partners an opportunity to be part of the game itself. This World Cup, every ride is an opportunity to win amazing rewards, including the chance to support Team Pakistan on the biggest stage of them all.

The competition will see Uber include fans in the World Cup experience. Riders can win various prizes for completing a pre-set target of runs starting from 20 runs to 500 or more. These runs will be earned through their daily trips via the Uber app.

A similar competition is to be held for Uber’s driver-partners. For them to win rewards, they too need to make runs via their everyday trips with bonus runs awarded for special trip types and by achieving weekly trip targets. Weekly lucky draws will see a host of winners with leaders given a chance to travel to England to watch Pakistan take on other competing nations.

Uber’s partnership with The International Cricket Council, makes Uber the first mobility and food delivery app to strike a sponsorship deal with ICC for the Men’s Cricket World Cup.

Last year, in line with the company’s initiative to empower girls and women around the world, Uber supported the first ever standalone ICC Women’s World T20 in the West Indies. As a part of this partnership, Uber rolled out the #JerseyKnowsNoGender campaign in collaboration with sports personalities from different fields to encourage women’s participation in sports and to also generate support for the T20 Championship.