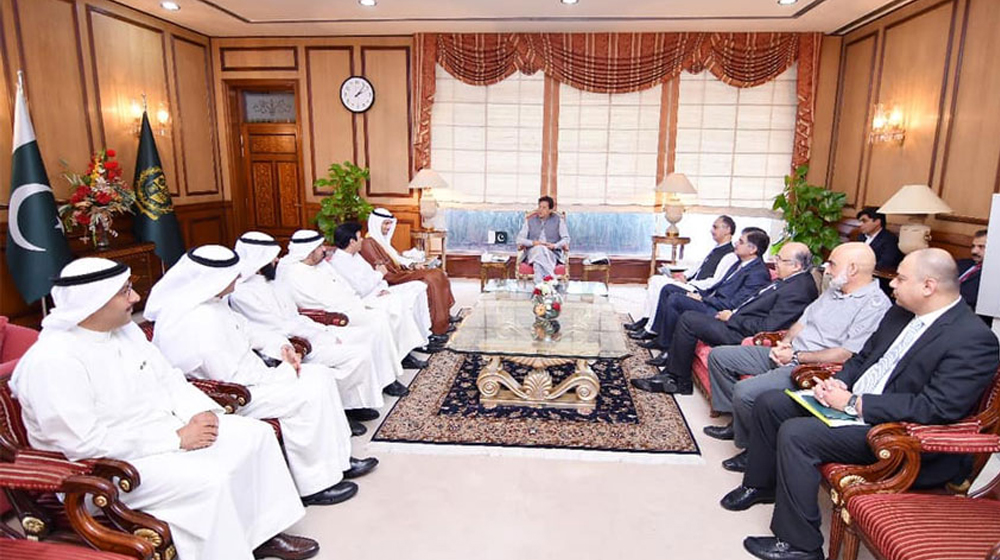 Prime Minister Imran Khan has announced that the government is working on a new petroleum policy to give incentives to foreign exploration and production (E&P) companies and remove hurdles in the way of smooth and profitable business ventures.

He said this while talking to a delegation led by Kuwait Petroleum Chief Executive Officer (CEO) Shaikh Nawaf Saud Al-Sabah. The premier assured the delegation of full support by the government for their business operations.

FBR to Exempt Taxes for Oil Exploration and Production Companies

While highlighting the various steps taken by the government to facilitate foreign investors, the premier acknowledged that the hydrocarbon exploration sector has been ignored in the past. He said that the government is devising a mechanism to tap the existing potential in the sector. He also appreciated the company’s efforts for training the local workforce in the E&P sector.

The CEO of Kuwait petroleum briefed the PM about the company’s business ventures in Pakistan since the 1980s in the field of exploration. He expressed a keen interest in further expansion of business activities in the country.