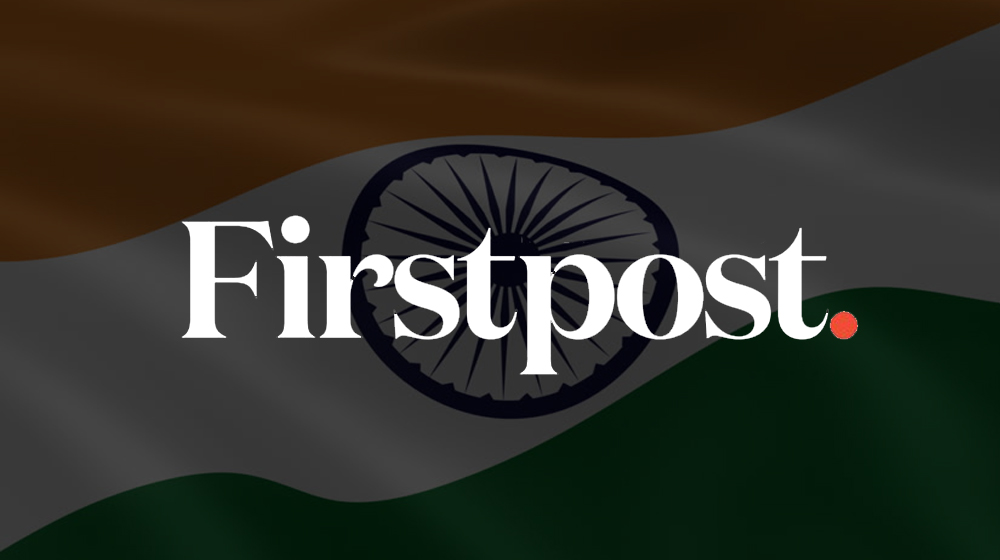 Cricket is loved amongst masses. However, when rivalry comes into play – the standards drop and it no longer remains a gentleman’s game.

On 28th May, Firstpost, an Indian media outlet first broke the news that Pakistan Cricket Board (PCB) will part ways with Mickey Arthur and Inzamam-ul-Haq after the World Cup.

In addition to that, Firstpost also claimed that Aamir Sohail is the likely candidate to replace Inzamam-ul-Haq as the chief selector.

The source of this news, according to Firstpost, was an anonymous PCB official.

The news got even more traction when Gulf News, a reputable international media organization, also published the news with the same content as Firstpost.

Earlier today, Dawn also published a fabricated news story which aimed to derogate the national team and derail its campaign in the World Cup, which starts from tomorrow.

Seeing major news publications report the story, everyone on social media was convinced that it was perhaps a legitimate story until PCB intervened and clarified the situation.

The Pakistan Cricket Board (PCB) quickly released a press release which refuted all the media reports that suggested that it has decided to part ways with Inzamam and Mickey Arthur.

At a time when the entire country and the Pakistan cricket fans are getting behind the national side, the release and subsequent publication of a factious story, such as this one, seems to be an attempt to derail the Pakistan cricket team’s campaign in the ICC Cricket World Cup by creating unnecessary disturbance in the camp.

PCB further claimed that it backs and supports the chief selector, coach and all the players and will continue to do so at the upcoming tournament.

Additionally, PCB also clarified that no talks have taken place in regards to the future of Inzamam-ul-Haq or Mickey Arthur thus far.