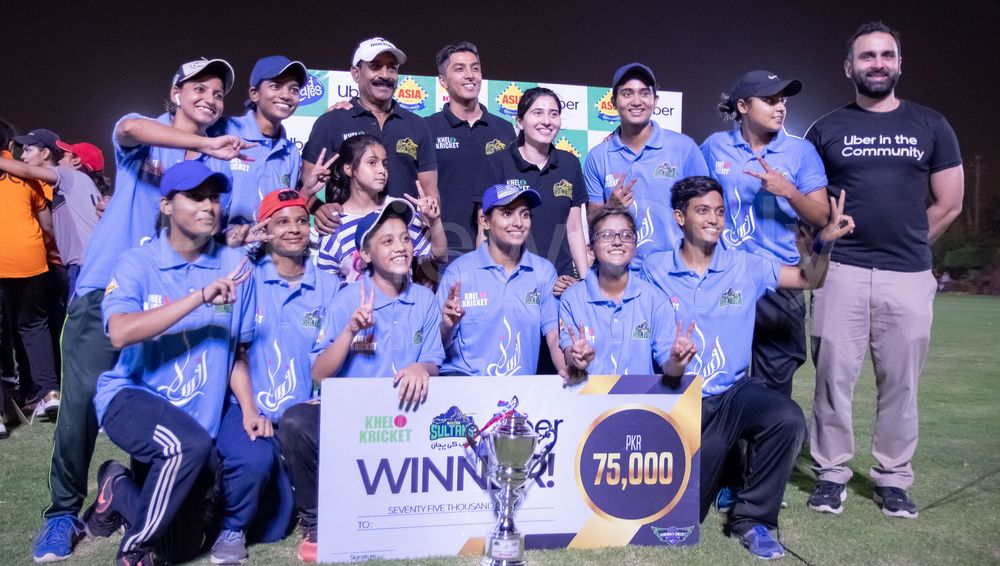 Uber, the global ride-hailing giant connecting riders to drivers, has continued its drive to empower women athletes, especially cricketers in Pakistan. Recently, Uber partnered with KheloKricket, a social hub for local cricketers that works towards the development of the game and the recognition of local players on a grassroots level. Under this partnership, Uber was the main sponsor for the 5th edition of the Women’s Ramzan Cricket Tournament.

This annual event, the first and only of its kind, aims to break boundaries by engaging several women from all walks of life under the spirit of competition. As part of the collaboration, Uber provided promo codes to all players of the tournament, branded the grounds and the jerseys and awarded a prize to the winning team of the tournament. 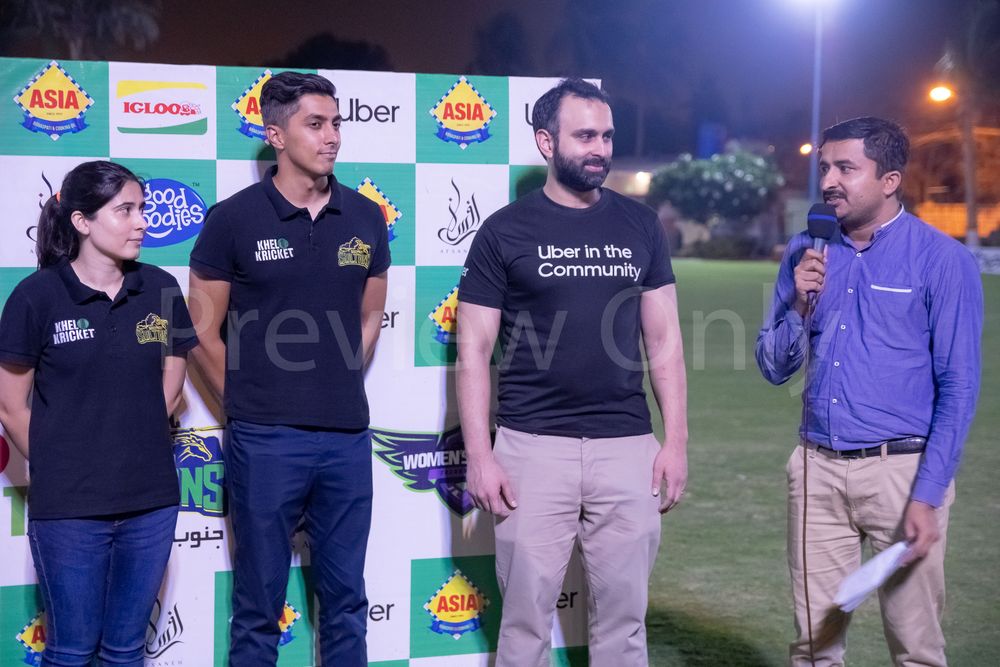 “We are committed to inspiring and enabling more women to access the opportunities sports provides them with. Cricket is, without doubt, Pakistan’s most famous sport and it wonderful to see women receiving more recognition in this arena, so the girls of Pakistan have more women cricketers as their role-models in the years to come,” said Hadeel Obaid, Founder of KheloKricket.

“We commend the fantastic work KheloKricket is doing to uplift cricket at the grassroots level by empowering local women to play this sport. Internationally, women have rightly begun to receive more recognition and focus within sports, and with organizations like KheloKricket and the support of private institutions, we will achieve greater heights in Pakistan as well.  Uber is igniting cricket opportunities to bring women’s cricket in motion,” said Omar Askari, Head of Business at Uber. 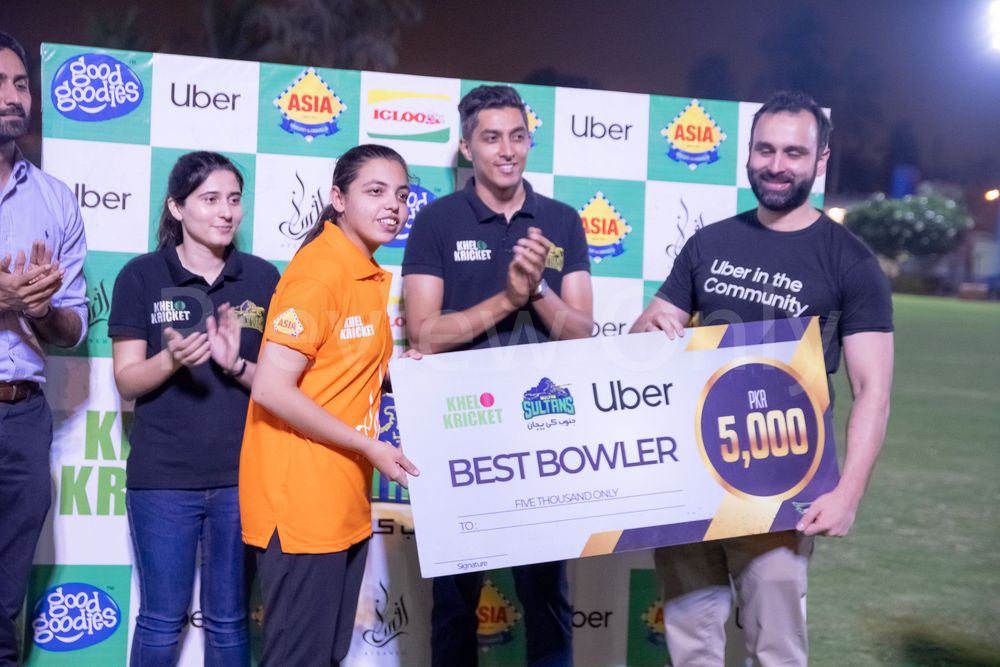 As we celebrate our victory today, I want to thank those that made this tournament possible including KheloKricket and Uber. The genuine willingness on part of Uber to support cricket amongst women gives us hope that the number of women participating in the sport will increase.

Uber has been continuously involved in doing the utmost to promote cricket amongst this cricket-loving nation. Uber’s partnership with The International Cricket Council, makes Uber the first mobility and food delivery app to strike a sponsorship deal with ICC for the Men’s Cricket World Cup.

Last year, in line with the company’s initiative to empower girls and women around the world, Uber supported the first ever standalone ICC Women’s World T20 in the West Indies. As a part of this partnership, Uber rolled out the #JerseyKnowsNoGender campaign in collaboration with sports personalities from different fields to encourage women’s participation in sports and to also generate support for the T20 Championship.

To spark conversation around women in cricket, Uber, through the hashtag #harballhaiopportnity, has sought to remind women of the country that they should seize every opportunity being presented to them and become the drivers of positive social change.