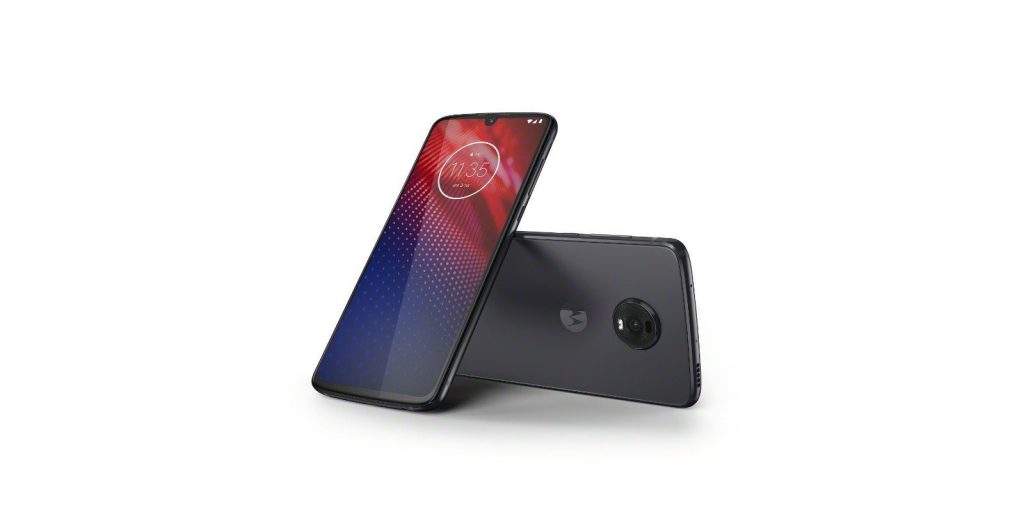 All you’re getting is the Moto Z4.

Motorola has officially confirmed on Twitter that they will not be launching any further Moto Z devices this year. This means that we are not going to see the Moto Z4 Force or the Z4 Play. Not this year at least.

Hi Raffi. We will not be announcing additional moto z devices this year.

When asked by a fan, the brand responded by saying that they will not be announcing additional Moto Z devices this year. Sad news for all the fans waiting for the Play and Force variants of the phone.

This is rather surprising because last year we did get a Moto Z3 Play alongside the regular Moto Z3. However, seeing no Force variant was still expected to some extent as the last Moto Z Force we saw was the Z2, which was back in 2017.

Motorola is simplifying its smartphone lineup, and it seems like they’re planning to stick to their low-end and mid-range category of smartphones, and won’t be launching a true flagship powered by a Snapdragon 855. But then again, Motorola might just be adjourning the release of the two variants until next year. Nothing is set in stone as of yet.