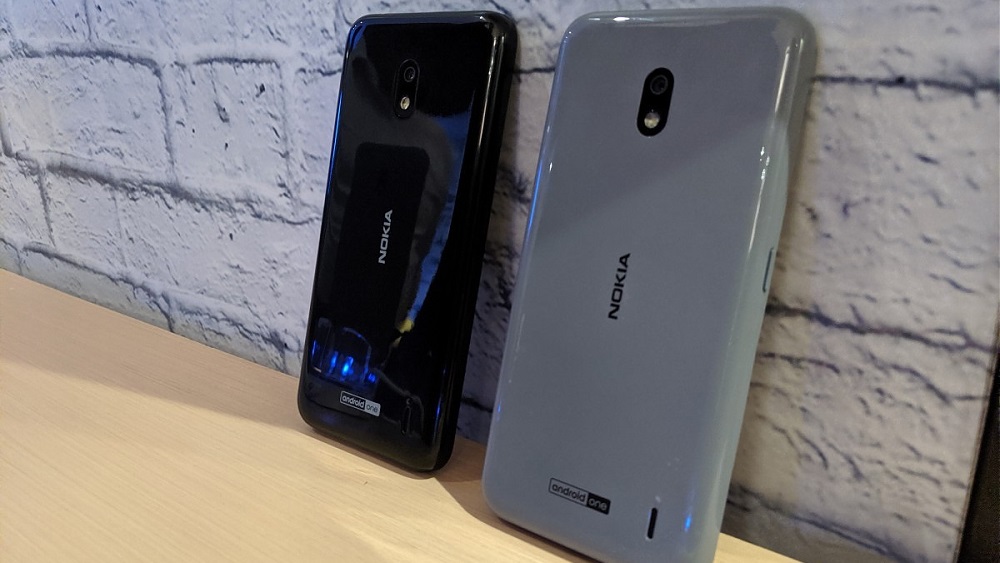 This should be your go-to phone if you want the latest Android experience for cheap.

The specifications Nokia 2.2 offers are pretty basic and entry level but the fact that it is the cheapest Android One Smartphone on the market is its key selling point. Since the phone will run on the latest OS (Android Q), it will feature an array of the latest AI features along with easy access to Google assistant. 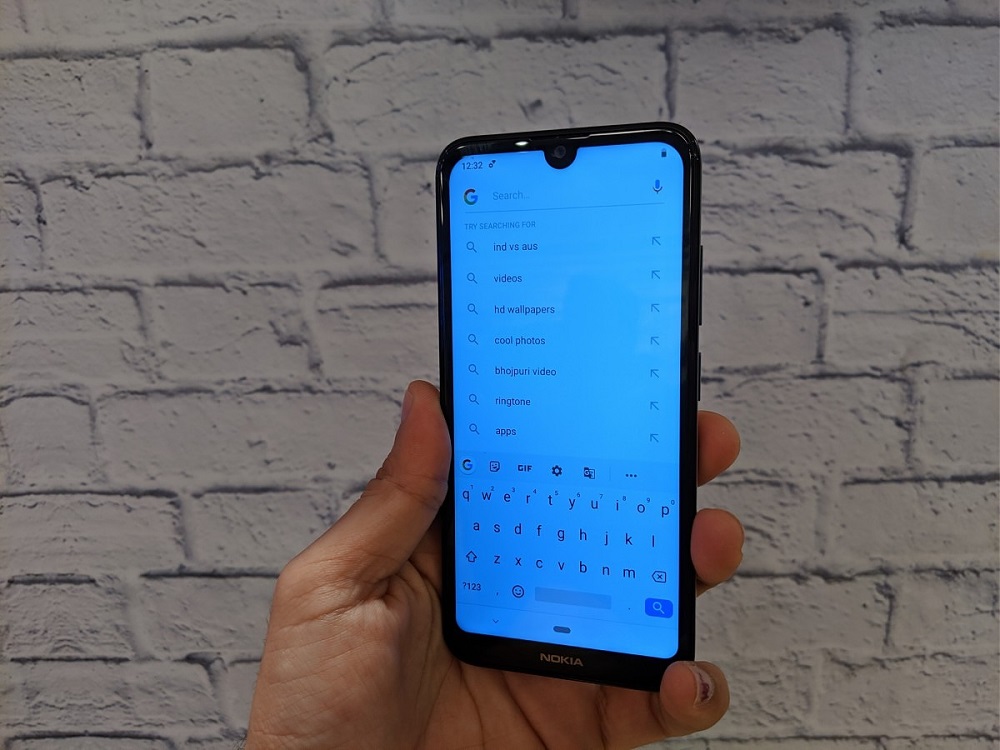 Nokia 2.2 comes with a decently sized polycarbonate body with a removable back. The back features a reflective finish that looks aesthetically pleasing. On the left side, there’s a dedicated Google assistant button that can be used to wake the assistant without using voice controls. It will be launched in Black and Steel colors.

Display wise, Nokia 2.2 features a 5.7 inches IPS LCD display with a waterdrop notch that houses the selfie camera. The screen features considerably thick bezels. According to Nokia, the screen can get as bright as 400 nits and has a 720 x 1520 (HD+) resolution.

In terms of hardware, the phone is powered by a 2 GHz MediaTek Helio A22 processor paired with 2 or 3 GB RAM. The RAM is accompanied with 16 GB or 32 GB of built-in storage respectively. The phone’s memory is expandable via a microSD card slot.

Software-wise, the smartphone comes with Android 9.0 Pie and will eventually be updated to Android Q when the OS is released. The device is a part of HMD Global’s Android One program and comes with 3 years of software update assurance. Which means, it will definitely see Android Q and Android R when it’s released.

Nokia 2.2 doesn’t have anything special when it comes to cameras. At the back, it has a single 13 MP snapper with LED flash and towards the front, it features a single 5 MP selfie camera sitting in the waterdrop notch.

The smartphone comes with a decent 3000 mAh battery which charges over a MicroUSB port.

The basic variant of Nokia 2.2 with 2GB RAM and 16 GB built-in storage will be launched at $100 and the other 3GB/32GB variant will come at $115. The exact launch date of the phone is yet to be revealed.