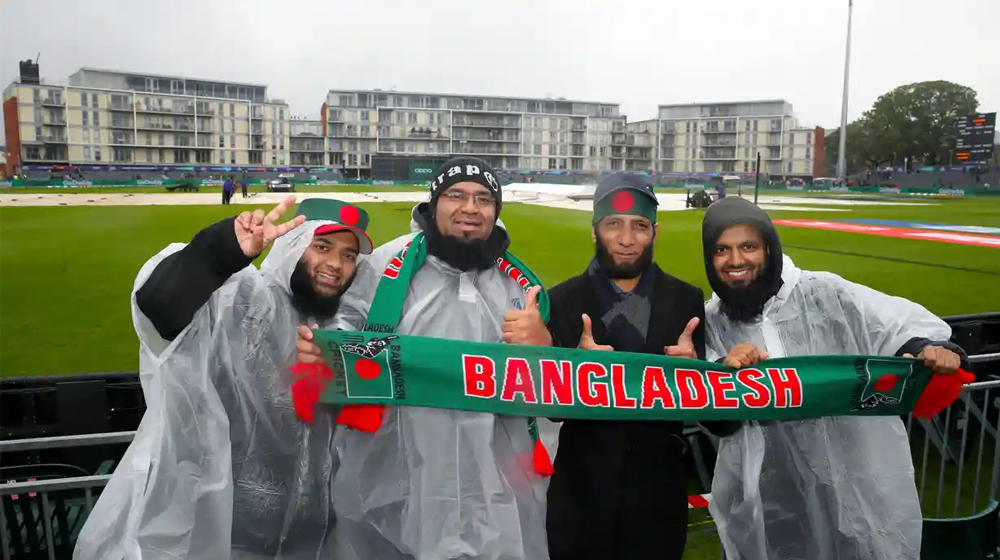 For the second day running, a World Cup 2019 game has witnessed a no-result due to heavy rain. Bangladesh and Sri Lanka have both been forced to walk away with one point each in Bristol.

Yesterday, the game between West Indies and South Africa was also a no-result due to rainfall. The deteriorating weather has been the cause for concern for many supporters who have traveled throughout the world to attend these games.

Hosting the 5th World Cup, the 2019 edition of the World Cup in England has already seen two abandoned matches (cancellation without toss) and third overall.

Unluckily, Sri Lanka were also forced to settle for a point against Pakistan as that particular game was also canceled due to rain. The team has now earned two points courtesy of the rain.

Sri Lanka now sits in 5th place with 4 points whereas Bangladesh are 7th with 3 points.