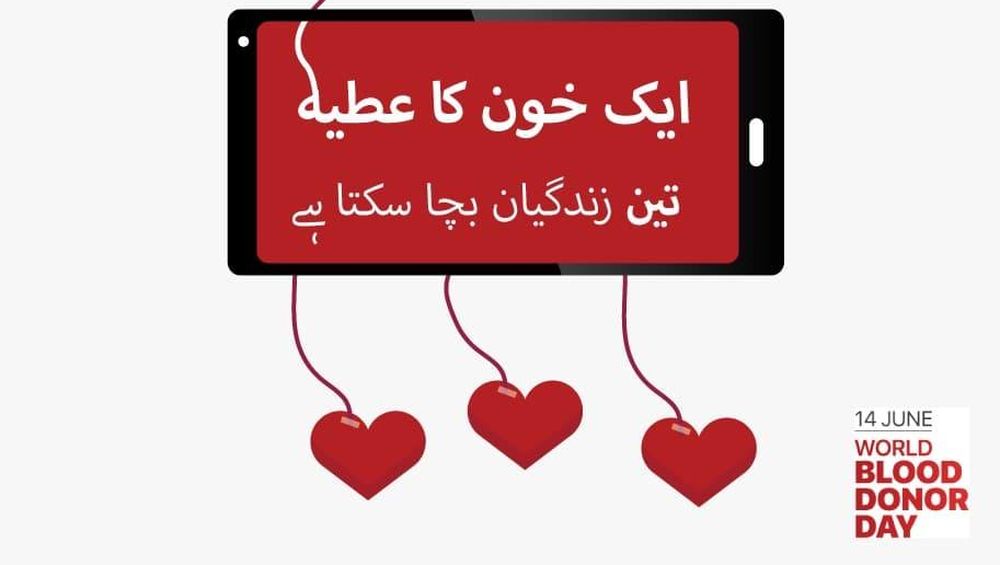 Nearly 2 million Pakistanis showed have agreed to donate blood to the needy persons across the country through Facebook’s feature of blood donation.

The blood donation feature was introduced in February 2018 in Pakistan and received an overwhelming response across the country. In December, over 1 million people signed up for the feature and now nearly 2 million people have come up on the platform for this noble humanitarian cause.

Blood is an important resource for patients who suffer from life-threatening conditions and in maternal and perinatal care. Pakistan, however, has an acute safe blood shortage – something that urgently needs to be addressed, according to Hasan Abbas Zaheer, Project Director and National Coordinator of the Safe Blood Transfusion Programme (SBTP). 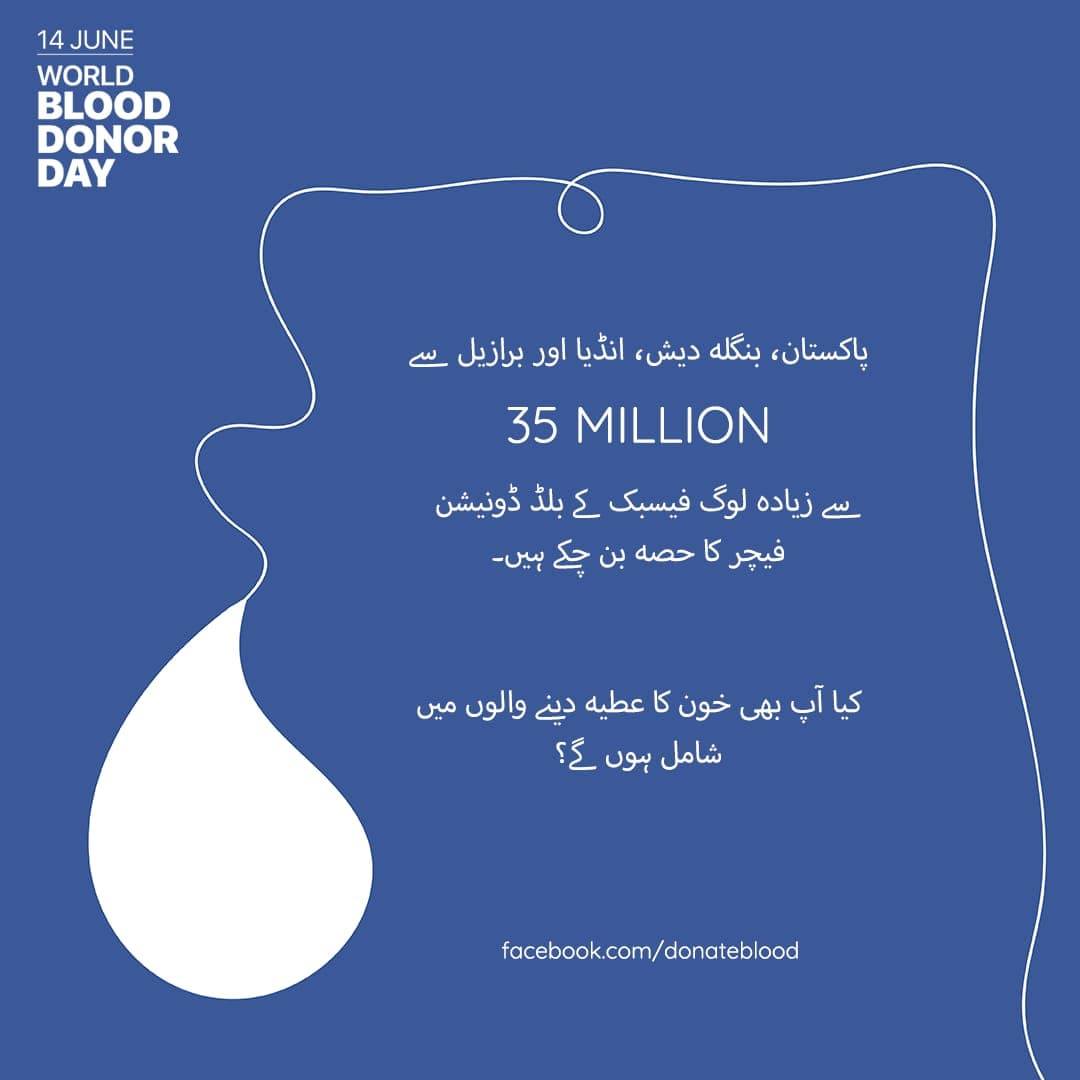 “Pakistan has additional transfusion needs due to the high burden of thalassemia and so we need about 3% of our population to donate blood on a regular basis, two to three times in a year, to sustain our blood transfusion system on 100% voluntary non-remunerated blood donations,” said Zaheer. 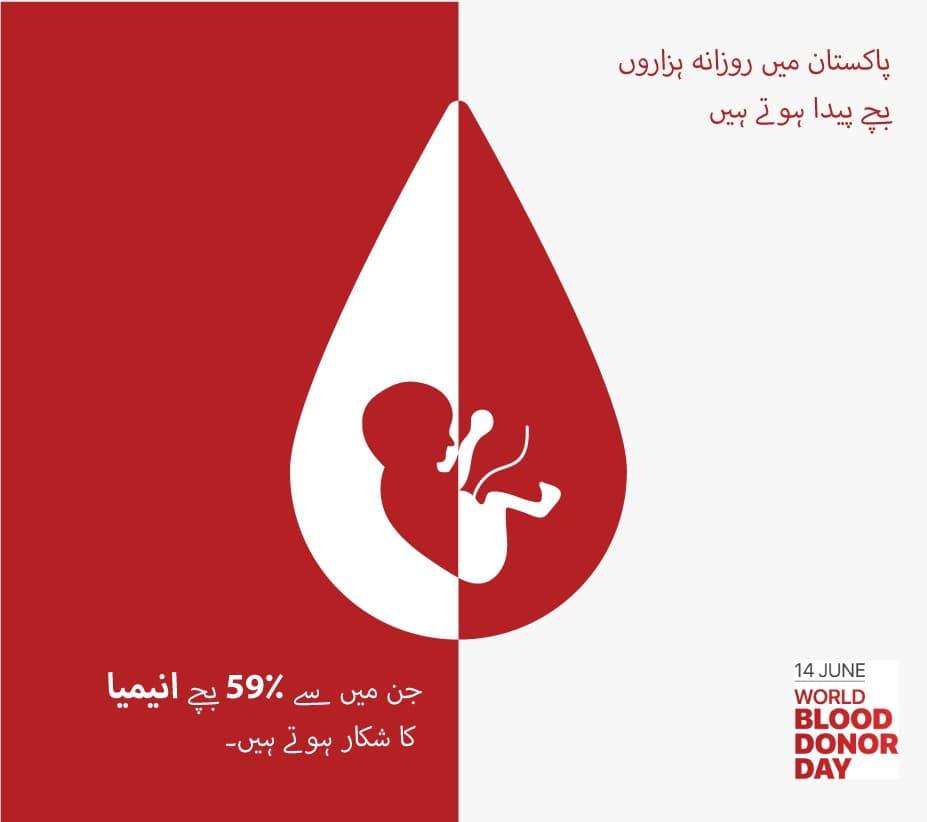 Social media platforms are also rallying behind the cause. Facebook’s feature allows people to sign up as blood donors and to locate their nearest blood donation centers and those who need blood urgently. Since 2018, more than 2 million people have signed up to be blood donors on Facebook in Pakistan out of 35 million global users.

Zaheer praised Pakistan’s “strong national culture of altruism” as one factor that is helping to boost blood donations in the country.

World Blood Donor Day is being observed today across the world. Of the 117.4 million blood donations collected globally, 42% of these are collected in high-income countries, home to 16% of the world’s population.

In low-income countries, up to 52% of blood transfusions are given to children under 5 years of age, according to data from the World Health Organization (WHO). An adequate and reliable supply of safe blood can be assured by a stable base of regular, voluntary, unpaid blood donors. These donors are also the safest group of donors as the prevalence of bloodborne infections is lowest among them, says the WHO.

Hashtags such as #SafeBloodForAll and #DonateBlood were used across social media platforms on Friday to raise awareness.