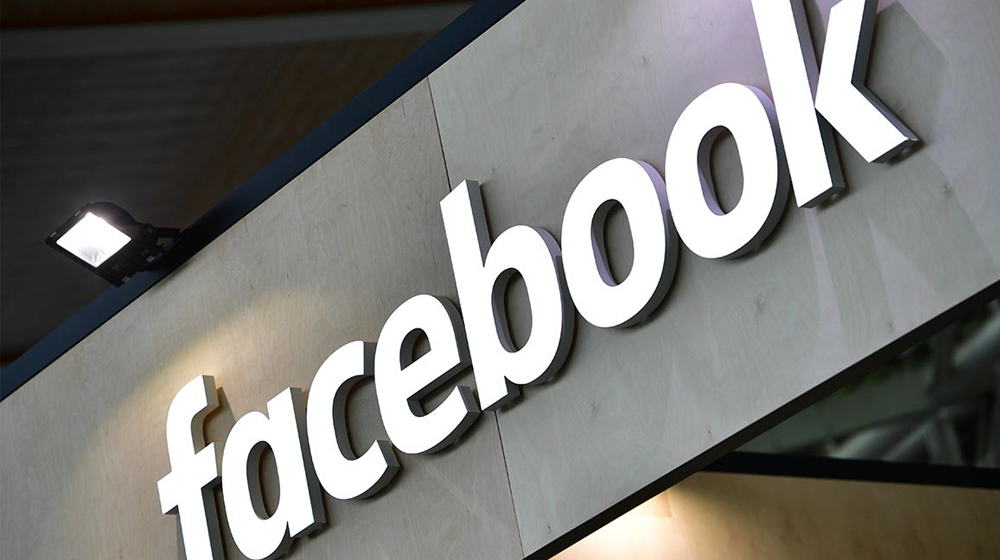 It’ll actually be much more reliable than traditional cryptocurrency.

Facebook has enlisted more than a dozen companies including Visa, Mastercard, PayPal and Uber to back its new cryptocurrency.

The companies are reportedly investing around $10 million each in a consortium that will govern the cryptocurrency. The money will fund the creation of the crypto-coin, which will be pegged to a basket of government-issued currencies, the report said.

The cryptocurrency, under Facebook’s “Project Libra”, is aimed at allowing Facebook users to transfer money across borders and make online purchases. It is expected that the crypto will operate within the company’s messaging infrastructure including WhatsApp, Instagram, and Facebook Messenger.

According to previous reports, Libra was designed to be a stablecoin tied to the US dollar (unlike the other decentralized crypto), making it immune to the instability that other cryptocurrencies suffer. The blockchain based cryptocurrency would supposedly be “far more centralized” than Bitcoin and the company would tap other firms to help run the system.

However, neither Facebook nor any other members of the consortium will manage the currency. Some of the investors will work as “nodes” to the system, only verifying payments and keeping records.

If the company achieves what it wants to do with the cryptocurrency, it would eventually work like common checkout options, such as PayPal, that people all over the world use.

Facebook has already started hiring for its cryptocurrency-based payments on its platform.

The social networking giant has also set up a group within the company, headed by Messenger chief David Marcus, to explore blockchain technology and its potential use for the platform.

We’ll know if all this is true very soon as Facebook could unveil its currency as soon as next week. The company reportedly plans to release a white paper introducing the coin and detailing how it will work before the month ends.