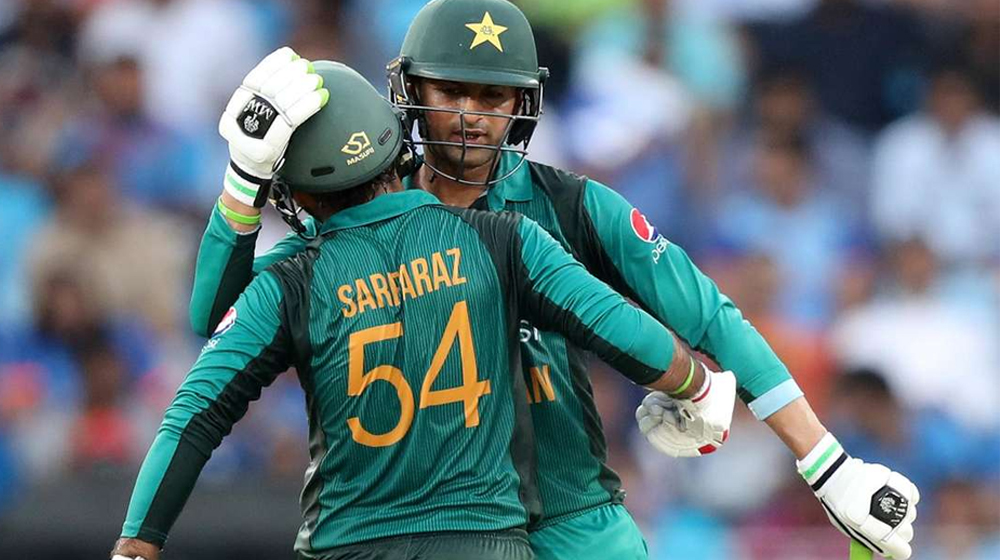 The Pakistan Cricket Board (PCB) has claimed that the viral voice note circulating on social media holds no truth, which claims that there is a rift within the Pakistan cricket team.

The audio note went viral on Friday morning, which features the voice of Raju Jamil, who is a famous Pakistani actor and was a former PCB media manager in the late 1990s.

Raju Jamil claimed that there is an on-going rift between skipper Sarfaraz Ahmed and veteran all-rounder Shoaib Malik, who is supported by Imam-ul-Haq, Asif Ali, Babar Azam and Imad Wasim.

The astonishing claims made by Raju Jamil indicated that chief selector Inzamam-ul-Haq is also involved in the matter and they are all conspiring to replace Sarfaraz Ahmed as captain with Imad Wasim.

Here are the voice notes:

With an all-important World Cup currently taking place in England, these rumors have the potential to not only damage Pakistan’s reputation but also hurt the campaign.

In order to deal with the situation, PCB has decided to take legal action against Raju Jamil for making baseless accusations, according to Saleem Khaliq, who is a senior Pakistan sports journalist.

It could all be an attempt to sabotage Pakistan’s World Cup campaign and that’s why PCB has pro-actively decided to refute the allegations.

This is a developing story and we will update as soon as we have more information regarding the matter.