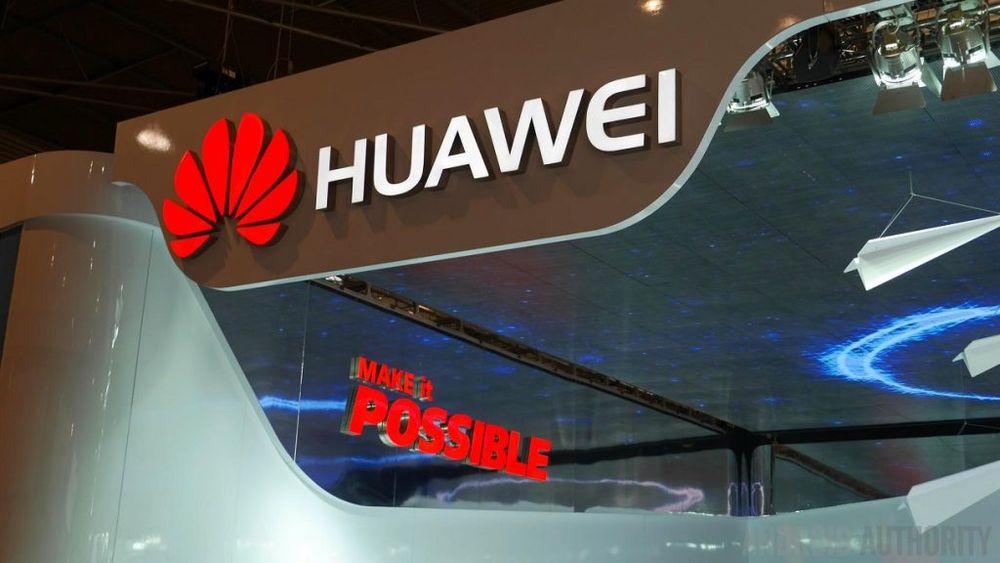 A month after being placed on a trade blacklist by the Trump administration, Huawei is reportedly steadying itself for a massive decline in its Smartphones sales across the globe. Experts forecast anything between 40% and 60% fewer shipments worldwide.

According to a recent report, Huawei’s sales and marketing managers will monitor the demand in different markets and adjust shipments accordingly. The Honor 20 will go on sale in parts of Europe, including France and the U.K., on June 21, but Huawei might stop its shipments if it sells poorly.

A day after these reports surfaced, Huawei’s CEO and founder Ren Zhengfei told reporters that he expects the company to miss its revenue numbers for 2019 by as much as $30 billion as a result of the U.S. blacklisting. He acknowledged that a sales drop of 40% is going to be an issue for the company.

“We did not expect that the U.S. would attack us with such determination and on such a large scale, Ren said, adding that despite preparations, “we have been unable to protect some of the secondary parts” of the company.

However, in order to offset the anticipated decline in international shipments, Huawei wants to grab half of China’s Smartphone market this year. According to research firm Canalys, Huawei was the only company among China’s top five smartphone vendors to report growth as the rest of the market declined last year, achieving a market share of 34%.

A lot hangs on Huawei’s PR campaign to maintain consumer confidence and the launch of Hongmeng OS, the company’s alternative to Android, which is expected to launch in the coming months.