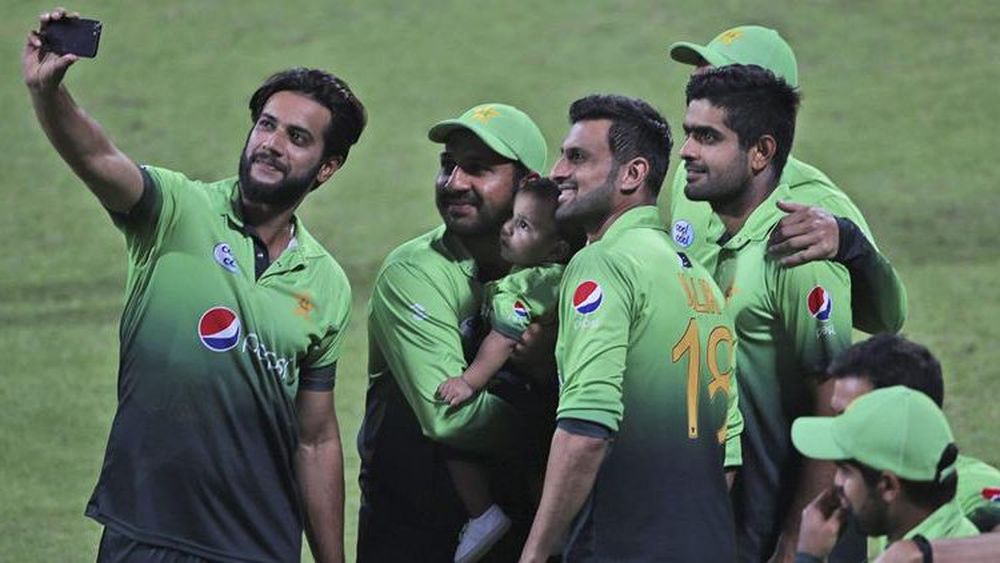 Earlier reports of groupings within the national cricket team have been gaining traction day by day. The news was first revealed by a person close to the Pakistan cricket team, Raju Jamil,  and now it seems like we have confirmation of this trend by a senior member of the team.

According to Cricket Pakistan, captain Sarfaraz Ahmed is not happy with players like Imad Wasim, Wahab Riaz, Babar Azam, Imam-ul-Haq and Shoaib Malik. Sources say that these players have underperformed intentionally in order to oust Sarfaraz Ahmed.

The 32-year-old captain accused the above-mentioned players of not giving their best, choosing instead to malign his captaincy. The captain claims that the incident involving these players occurred in the dressing room, following the team’s crushing defeat against India.

Lobby in the Team

The lobby within the team allegedly aims to replace Sarfaraz Ahmed with Imad Wasim as the captain after the World Cup.

The Head Coach, Mickey Arthur was also present in the dressing room as Sarfaraz lashed out at these players. However, he decided to limit his words to cricketing matters, sources further revealed.

The same group, including Shoaib Malik, Wahab Riaz, and Imam-ul-Haq, was seen in a Sheesha cafe prior to the encounter against India, which raises eyebrows.

Is there something cooking in the Pakistan team? The reports certainly suggest so. What are your thoughts on the matter? Let us know in the comments section.