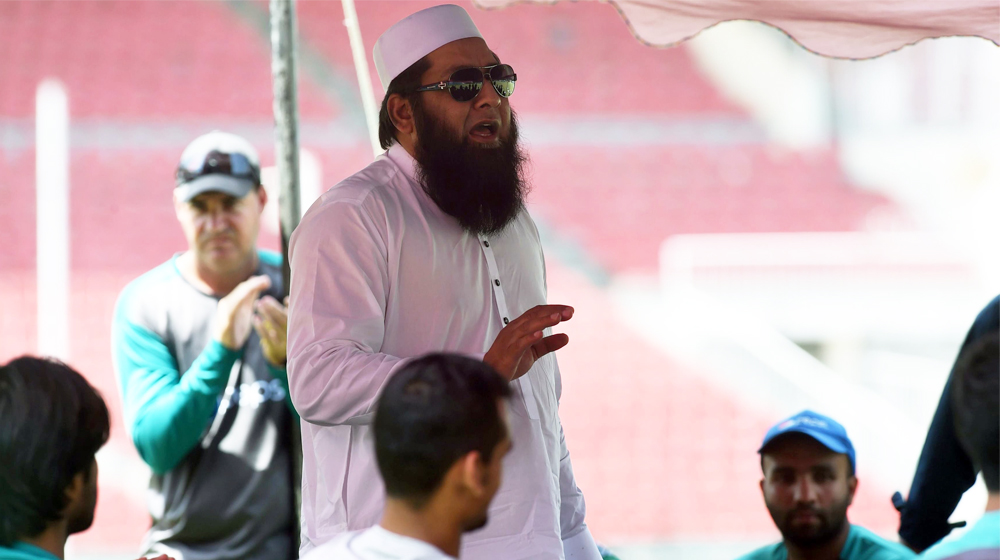 The former captain and current Chief Selector of the Pakistan cricket team, Inzamam-ul-Haq, has started to have a negative impact on team management, according to reports.

Inzamam-ul-Haq traveled to England with a business class ticket and has been allocated $500 as a daily allowance. However, his presence at the Pakistan camp has started to raise some eyebrows.

The role of a chief-selector ends after the selection of the 15-man squad but Inzamam remains the third voice when it comes to final XI selection alongside skipper Sarfaraz Ahmed and coach Mickey Arthur.

According to sources, Inzamam is interfering with the affairs of team management since his arrival in England. The matter is even more controversial ever since the viral audio clip surfaced which claimed that Inzamam is involved in lobbying against certain players in Pakistan cricket team.

The sources also claimed that Inzamam was heavily involved in training sessions, which was not appreciated by the team management and the coaches felt disrespected as it was interference in their work.

Inzamam has eventually been asked to leave and is currently visiting his family in England.