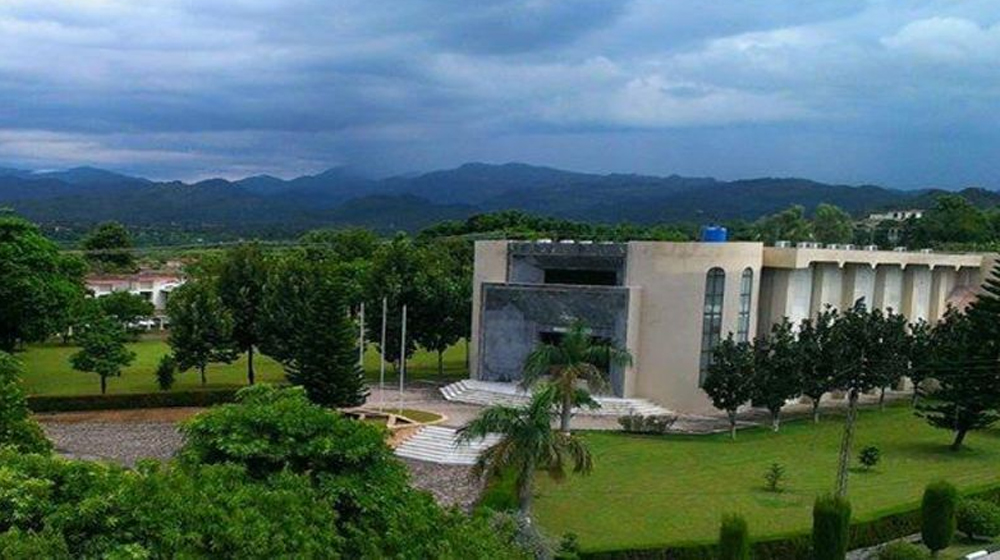 The UK-based rating agency, Quacquarelli Symonds (QS) has released its rankings with seven Pakistani universities making the list of the world’s top 1000 universities.

Pakistan Institute of Engineering and Applied Sciences (PIEAS) has topped the list of Pakistani universities in the rankings. Ranking 375 on the QS with an overall score 29.2, it stands among the world’s top 500 universities. Moreover, the institution has improved its position from 397 last year.

National University of Sciences and Technology (NUST) Islamabad has also improved its position significantly from 417 to 400. Its overall score is 28.2.

The third Pakistani university in the list is Quaid-e-Azam University that occupies the ranking range of 511-520, marking an improvement from 551-560 last year.