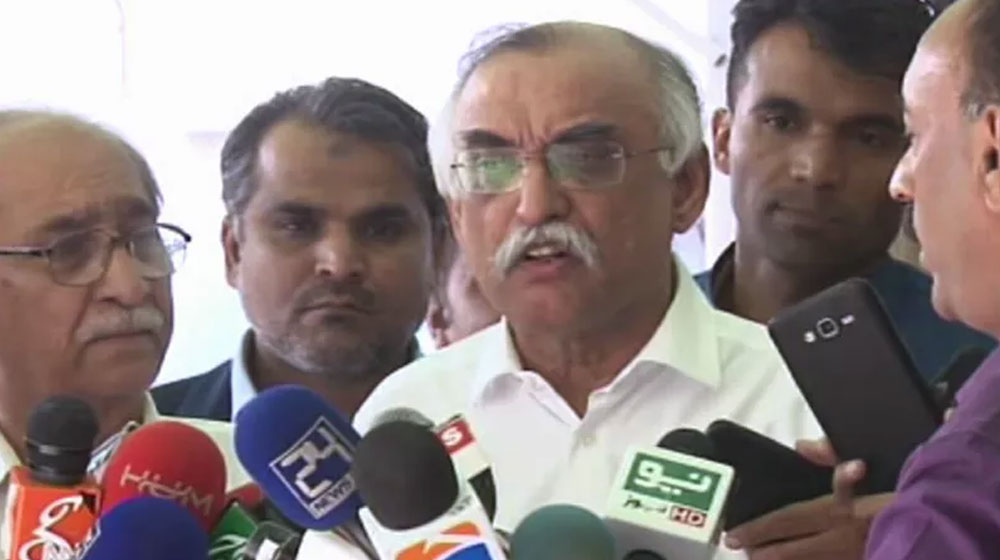 Chairman Federal Board of Revenue (FBR) Shabbar Zaidi, has claimed that property prices in the country are going to take a nosedive in the coming days. He made these remarks while briefing the National Assembly’s Standing Committee on Finance, on Tuesday.

He briefed the committee over assets declaration scheme and said that the core focus of the scheme was not to collect revenue but to document the economy.

PM’s Tax Amnesty Scheme Has Been a Failure So Far

He said the amnesty scheme has allowed FBR to interrogate the means of income of anyone who remits more than Rs. 5 million in the country. The limit was previously Rs. 10 million, which has now been revised.

Zaidi remarked that the real-estate sector saw a boom only when the corruption in Pakistan was on its peak.

“Property buyers with the white money were never substantial in numbers,” FBR chairman said, claiming that the property prices will go down again when the implementation of new laws makes it challenging to buy a property with black money.

The meeting, headed by the former finance minister Asad Umar, also discussed the ways to introduce interest-free banking system in the country.

The committee then directed the State Bank to come up with recommendations in this regard. Before that, the FBR chairman briefed the Senate Standing Committee on Finance on the Finance Bill 2019-20.

Headed by Senator Farooq H. Naik, the committee was informed that in the last 40 years, a whopping sum of 40 billion dollars had been money laundered from the country.

He said the flexible laws regarding the foreign currency helped people laundering the money while the money changers and exchange companies are also to be blamed for the colossal loss.

Shabbar Zaidi informed the committee that his department is taking corrective measures which will reduce the ways of money laundering in the country.